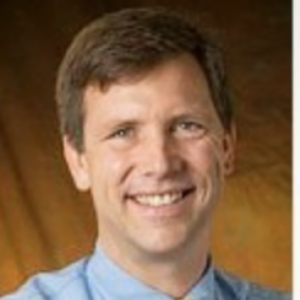 Thad and Alice Eure Distinguished Professor of Psychiatry and Vice Chair of Research and Scientific Affairs; Director of the Center for Excellence in Community Mental Health | UNC-Chapel Hill


Dr. Gilmore is a physician with special interest in pre & early postnatal brain development and how it contributes to risk for schizophrenia

WRAL Documentary: A Call for Help

A Call for Help" examines the increasing frequency of interactions between law enforcement officers and the mentally ill and features an interview with John Gilmore, MD.

Abstract Background The amygdala represents a core node in the human brain’s emotional signal processing circuitry. Given its critical role, both the typical and atypical functional connectivity patterns of the amygdala have been extensively studied in adults. However, the development of amygdala functional connectivity during infancy is less well studied; thus, our understanding of the normal growth trajectory of key emotion-related brain circuits during a critical period is limited.