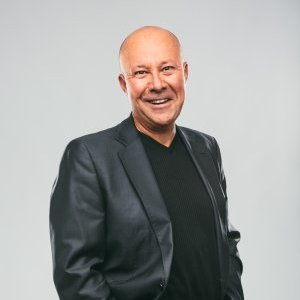 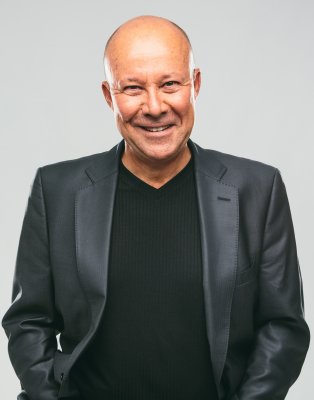 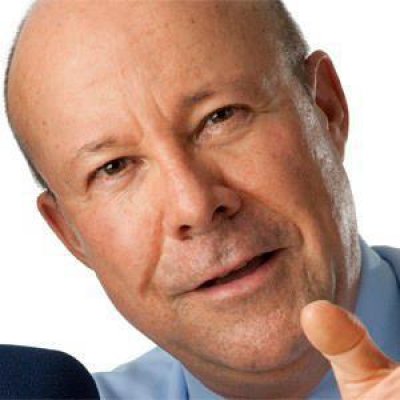 “John Gormley Live” is heard weekday mornings on CKOM Saskatoon and CJME Regina and on-line at CKOM and CJME.com.

A former Member of Parliament, John is a lawyer and is also in-house counsel for Rawlco Radio. In addition, he was recently named a Queens Counsel.

John coaches students at the University of Saskatchewan law school and has been a Sessional Lecturer in Political Studies at the U of S. His weekly newspaper column appears in the Saskatoon Star Phoenix and Regina Leader Post. He is also seen regularly on Sun News Network and CTV News Channel.

His first book, “Left Out: Saskatchewan’s NDP and the Relentless Pursuit of Mediocrity”, was published in 2010 and achieved national bestseller status within 6 weeks. His second book, “The Gormley Papers” was released in 2013 – a compilation of his best newspaper columns.

Named by Saskatchewan Business Magazine as one of Saskatchewan’s most influential people, John speaks to many audiences on issues as diverse as the “New Saskatchewan” to Canadian politics and pop culture.

Awarded for contributions to life in Saskatchewan

"These exceptional recipients being honoured with a Queen's Counsel designation have a range of experience and represent the very best of our legal community." - Justice Minister and Attorney General Don Morgan

Awarded for contributions to Saskatchewan society

Creator of The Gormley Gathering (personal)

Fundraiser for prostate cancer treatment and diagnosis, raising over $500,000 in the first three years.

"Whether you agree or disagree with John Gormley, he causes one to think, to question, to smile or to rage, but he is always interesting."

"The Saskatchewan spirit can be summed up in one man - John Gormley, the undisputed voice of the province, broadcaster, entertainer, teacher and a helluva story-teller."

"John Gormley is one of this country's most effective and engaging communicators, and I feel fortunate to be able to call him my fellow Canadian broadcaster. His words are must reading."

Keynote - Investing in Education: Do You Really Know Who Tomorrow's Students Will Be?

Keynote - Building The New Saskatchewan & How We See Ourselves

The Emergence Of The "New Saskatchewan"

From a generational attitude often characterized by an inferiority complex, pessimism, and low expectations, Saskatchewan undergone an important attitude adjustment. As an "it" province, we are now more confident and optimistic - enjoying a national and international profile that is sought out by immigrants and newcomers from Canada and abroad. John Gormley discusses the newly adopted Saskatchewan attitude of resilience, excellence, and pride.

The media can make or break a politician by the way they choose to portray the politician in question. Most politicians - regardless of political beliefs - are involved in politics because they truly want to make a contribution, but former MP John Gormley knows that delivering on campaign promises and making a positive contribution takes more than winning an election.

What's Wrong With Politics These Days

As voters, our frustration and fatigue have tended to leave us disconnected from politics. Voter turnout statistics have reached historic lows, and few quality people are offering themselves up for public office. ...Since we have grown angry and apathetic, are we getting the politicians we deserve? Before we dismiss the entire system as corrupt, let's remember who put the politicians where they are - and who is responsible for replacing them.

How do you develop an effective communications strategy with the media? And once you've positioned your message and implemented the strategy, how can you measure its effectiveness? John shares some of the tools needed for effective media relations, including the five Ws, so that you can plan a successful strategy, optimize its success, and measure the impact.

Keeping Your Head: Media Strategy In A Time Of Crisis

John explains for business and industry how to create a crisis media plan - its development, timing and execution. In addition to practical advice - the “dos and don’ts” of dealing with media – he analyzes media practices, standards and what journalists look for in a story. He also explains how to understand and balance the critical factors that make up an appropriate corporate crisis response in the public interest.