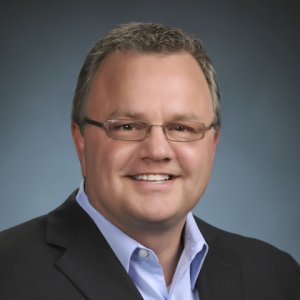 John works with television companies to develop profitable strategies for both media outlets and client advertisers. His extensive knowledge of television management, marketing and sales enables him to help managers create powerful selling cultures to significantly grow their businesses.

His broadcasting career began at the age of fifteen as a radio station disc jockey. By the age of eighteen, John answered the call of client service as an account executive.

Originally from Ironton Ohio, John holds degrees from Central Texas College and Ohio University. He completed his Masters degree in Journalism and Broadcast Station Management at Marshall University. He is a member of the National Speakers Association.

John is a nearly twelve-year veteran of the Air Force, Air Force Reserve and Army National Guard. He is a retired rugby player living in Sarasota, Florida, with wife Bridget, two daughters and a son.