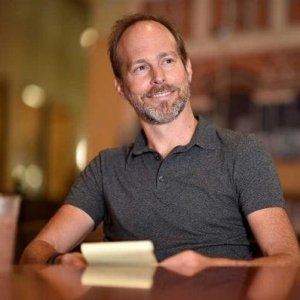 
Dr. Hayes is an expert in the history of the US South, with special focus on memory and commemoration, race and civil rights, and religion. 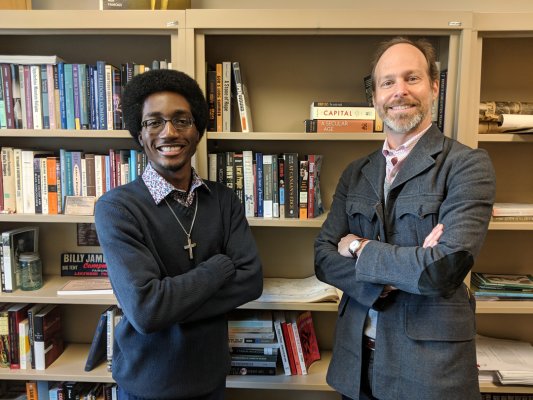 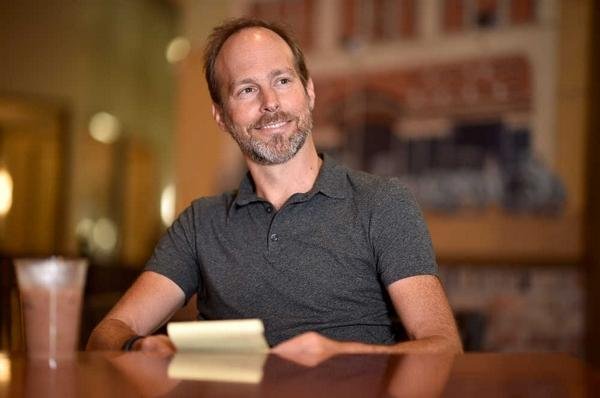 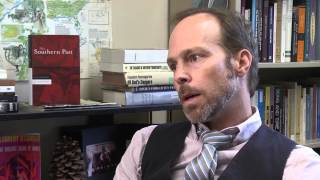 John Hayes is a historian of the late 19th-20th century US South, with a focus on religion as it intersects with race and class. He teaches survey classes in US History and upper-level classes in Southern history, 19th and 20th century US History, and American religion. He is the author, most recently, of Hard, Hard Religion: Interracial Faith in the Poor South (UNC, 2017) and "Deconstructing the Bible Belt" in Coffey and Skipper, eds., Navigating Souths (UGA, 2017). A native of Atlanta, he has been on the faculty since 2011.

Augusta University professor John Hayes outlined four reasons the city should take steps such as relocating the 76-foot Confederate monument from the 700 block of Broad Street to a city cemetery such as Magnolia. Many Confederate soldiers are buried at Magnolia Cemetery, their graves maintained by the Sons of Confederate Veterans. The democratic argument is that “a critical mass of people want the Confederate monument moved,” and a petition quickly drew 10,000 signatures, Hayes said.

A step through history: carriage stepping stones in Augusta

The City of Augusta is rich in history, and some relics are hidden in plain sight. At least that's the case for carriage stepping stones that survived the passage of time. You may notice slabs of stone outside of homes or businesses in Downtown Augusta and other parts of the CSRA. In the 1800s, before the invention of cars, these stones were used to assist passengers climbing in and out of horse-drawn carriages. “It’s no accident that you see them in front of the homes of the wealthy elite or institutions that the wealthy elite belong to, like St. Paul’s," says John Hayes, a professor of history at Augusta University. Hayes says the stones symbolized wealth and status. “It’s not uncommon, that whole culture of personal visiting and hospitality and displaying wealth in public ways," he says. Today, the stones serve as subtle reminders about the way society continues to evolve.

The May 11 date for Donna Jackson's interview with the Department of Justice's Civil Rights Division was chosen on purpose. "That's the day my uncle died," she said, referring to the anniversary of the 1970 Augusta riot. Jackson's uncle was among six Black men who died that night, including John Bennett, Jackson's uncle, Sammie McCullough, Charlie Mack Murphy, John Stokes, Mack Wilson, and William Wright Jr. All of them were shot in the back while running from Augusta police.

Wednesday, May 11 marks 52 years since the Augusta Riot. The Department of Justice reopened the cold case Summer 2021. This move brings several deaths under a new light. As the DOJ investigates, locals gathered at the Augusta Mini Theatre to remember the tragedy. The outcry began with the beating death of Black teenager, Charles Oatman. Oatman accidentally shot and killed his 5-year-old niece. He was sent to jail and later died. His body was found with cigarette burns, gashes and other injuries. In a demand for answers, demonstrators faced off with police in the streets of Augusta. This brought the city into the national spotlight. The riots resulted in deaths, injuries and extensive property damage.