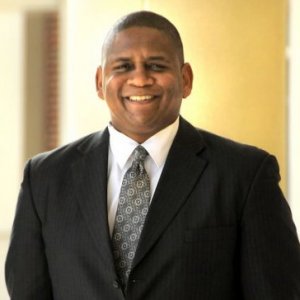 
Accomplished writer, author and motivational speaker on the hot topic of racial identity 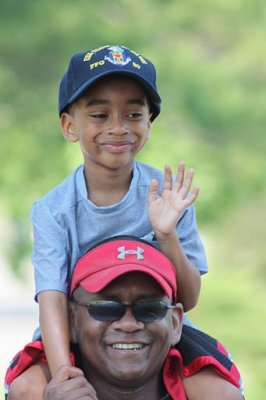 John D. Hollis lists 17 years of newspaper experience, 15 of which were spent as a sportswriter. He spent nine years at the Atlanta Journal-Constitution, covering college football and basketball, the Falcons, the Hawks and high schools. He left the AJC in May 2009 and wrote his first book, "Life in the Paint: The Story of a Black Man Fighting for His Identity", an autobiographical narrative/social commentary on racial identity.
Prior to coming to Atlanta, Hollis covered University of Florida men's basketball and football for the Gainesville (Fla.) Sun from 1997-2000. He has covered everything from the Super Bowl to the Olympics, three men's college basketball Final Fours, the NBA, NFL, major college football and basketball in the SEC and ACC, the College World Series and just about everything else. In addition, he has served as an Atlanta correspondent for Time Magazine since fall 2004.
Hollis has been honored for Excellence in sportswriting in both his native Virginia and in Florida.
He currently lives in Atlanta with his wife Regina and Davis, their 8-year-old son.