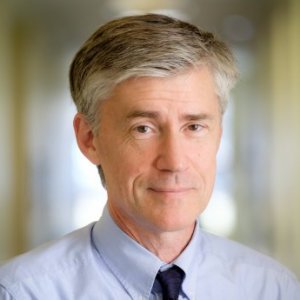 
Knox’s six years with the U.N. shaped his expertise on the issue of human rights and the environment.

John Knox is a globally recognized expert on international law, human rights law, and environmental law. In 2012, the United Nations Human Rights Council (UNHRC) appointed him to a three-year mandate as its first Independent Expert on the issue of human rights obligations relating to the enjoyment of a safe, clean, healthy, and sustainable environment. Since this appointment, Knox has promoted the use of internationally and constitutionally recognized human rights, including rights of freedom of expression and assembly, to defend the environment from harm.

The Council extended Knox’s mandate in 2015, and appointed him to be the first-ever Special Rapporteur on the issue of human rights and the environment. Knox has published and presented more than a dozen reports to the Council, addressing the application of human rights to a wide array of issues, from climate change to biodiversity to the rights of children.

In his final report as Special Rapporteur, he set out 16 “framework principles” that provide guidance for the implementation of human rights obligations in the environmental context. Among these principles, Knox argues for international recognition of the human right to a healthy environment.

He continues to contribute to international education initiatives intended to combat threats to vulnerable populations. In 2017, Knox joined the Universal Rights Group and several other organizations in developing and launching an educational web portal, environment-rights.org, which provides an extensive list of resources for environmental defenders and human rights advocates. 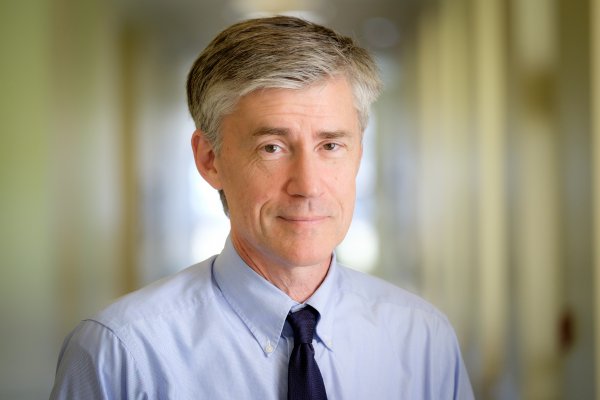 Poland is under international pressure to allow activists to demonstrate freely at December’s U.N. climate change talks, and protect participants’ privacy, after legislation passed in January sparked fears over civil rights. U.N. rapporteur Knox noted that, in general under international human rights law, “blanket prohibitions on protests are strongly disfavored and generally unjustifiable”. Knox, also a professor at North Carolina’s Wake Forest University School of Law, said he could not comment directly on the Polish law, but noted many environmental activists face danger in carrying out their work around the world.

UN moves towards recognising human right to a healthy environment

John Knox, the UN special rapporteur on human rights and the environment, said the momentum for such a move – which would significantly raise the global prominence of the issue – was growing along with an awareness of the heavy toll being paid by those fighting against deforestation, pollution, land grabs and poaching.

'They should be thought of as heroes': Why killings of environmental activists are rising globally

In 2012, recognizing the threats posed by environmental degradation, the United Nations Human Rights Council appointed an independent expert to study how countries’ human rights obligations are connected to promoting “a safe, clean, healthy and sustainable environment.” John Knox, a law professor at Wake Forest University, was appointed the first special rapporteur on human rights and the environment. His three-year mandate was extended in 2015.

“Global warming is changing Mongolia’s climate more rapidly than that of many other countries,” warned the Special Rapporteur on human rights and the environment, Mr. John H. Knox, saying the country’s world-famous nomadic herding culture was under threat from severe weather and the loss of land to mining and agriculture. Mr. Knox praised the dedicated Mongolians working to protect the environment with exceptional commitment, and said the country already had a host of pertinent laws setting out strong environmental standards and safeguards.

For Latin American environmentalists, death is a constant companion

Those locals have an interest in eliminating whomever gets in the way, according to John Knox, a United Nations special rapporteur on human rights and the environment and a professor of international law at Wake Forest University. Most victims are indigenous people “who are oppressed, largely marginalized and are considered almost expendable by the powers that be,” he said.

"There is a relationship between human rights and climate change - Paris can't do anything about pretending that relationship doesn't exist," said John Knox, the United Nations Special Rapporteur on Human Rights and the Environment ...

“The scale of the environmental damage is the equivalent of 20,000 Olympic swimming pools of toxic mud waste contaminating the soil, rivers and water system of an area covering over 850 kilometers,” Knox is quoted as saying ...

As the Special Rapporteur has previously explained, States have obligations to protect the enjoyment of human rights from environmental harm (A/HRC/25/53). These obligations encompass climate change. The foreseeable adverse effects of climate change on the enjoyment of human rights give rise to duties of States to take actions to protect against those effects. Human rights obligations apply not only to decisions about how much climate protection to pursue, but also to the mitigation and adaptation measures through which the protection is achieved.

The Paris Agreement As a Human Rights Treaty Human Rights and 21st Century Challenges: Poverty, Conflict, and the Environment