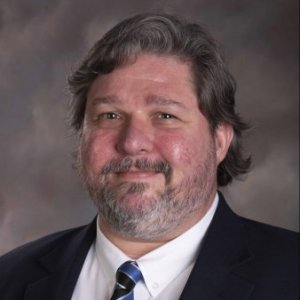 
John Kraft is the interim head of the college of behavioral and social sciences and has written about human social behavior. 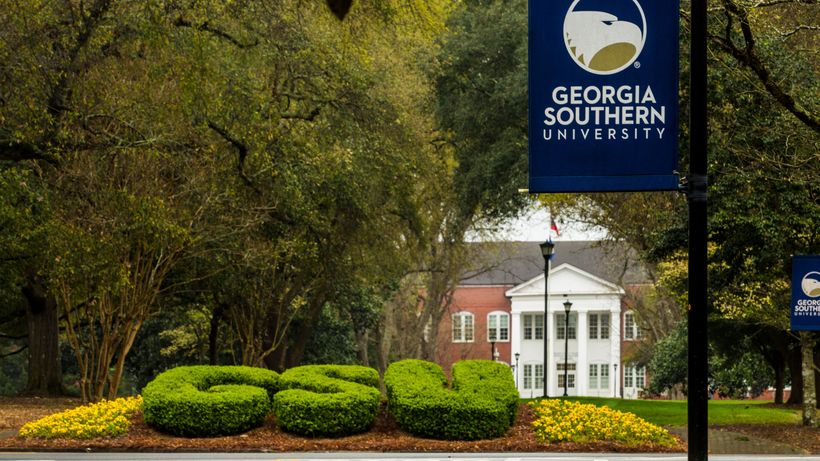 Interested in Human Ecology? Let an expert from Georgia Southern explain what students can expect next fall

The head of Armstrong’s psychology department, John Kraft, said he empathizes with Georgia Southern professors upset with the proposed structure. “This part of the consolidation process is heartbreaking and frustrating to many of us who are watching departments and colleges be split apart,” Kraft said in an email before the meeting. “As academics, we work together as teams based on common goals, but we also find inspiration from our differences.”

History and systems of psychology: A course to unite a core curriculum

History and Systems of Psychology

2013 Core curricula are designed, in part, to help undergraduate students become intellectually-well rounded. To merge core curricula with the components of the scholarship of teaching and learning movement, students engaged in core curricula need capstone courses designed to aid them in retaining information over the long terms and synthesizing information from the various core areas. We used an existing core curriculum to delineate the concurrency of core subject areas with topics covered in a history and systems of psychology course, which may be used as a capstone course for students across disciplines to unite the areas of a core curriculum.

2011 A number of states are currently reviewing legislation expanding handgun legislation, and studies examining the public’s attitudes toward gun control legislation are abundant. This article examines attitudes of university faculty toward expanding the places where concealed handguns may be carried to include college campuses and churches. An opinion survey was administered to 287 faculty/administrators. Bivariate relationships are discussed, as well as three regression models examining the effects of six independent variables on support for current gun legislation, support for expanding concealed carry on college campuses, and support for expanding concealed carry in places of worship. Results showed that a substantial majority of faculty opposes such legislation, but support or opposition is significantly determined by political party and gun ownership.

2002 Group choice describes the behavioral phenomenon in which a group of individuals chooses between two behavioral alternatives over time and the Ideal Free Distribution (IFD) [Acta Biotheor. 19 (1970) 16] describes group choice analogous to individual choice and the matching law. Our experiments investigated the usefulness of IFD analyses of human group choice based on a procedure reported in Sokolowski et al. [Psych. Bull. Rev. 6 (1999) 157]. A group of humans distributed into two subgroups to receive points that could earn cash prizes. The participants aligned themselves into subgroups by choosing between two rows of chairs, two different colored cards, or two cyber-subgroups. Different methods of distributing points to participants showed that IFD matching was dependent on the method (i.e. sharing points evenly produced near IFD matching, but probabilistic point distribution produced more undermatching). In addition, the sensitivity measures of individual choices in the groups differed from the sensitivity of the groups' choices.