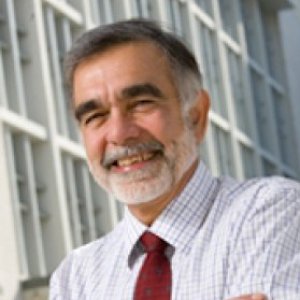 Professor John Leshy came to UC Hastings in the fall of 2001, after serving as Solicitor (General Counsel) of the U.S. Department of the Interior throughout the Clinton Administration. Previously he taught at Arizona State University College of Law (1980-1992), and served in the Interior Department in the Carter Administration, as special counsel to the Chair of the Committee on Natural Resources, U.S. House of Representatives, and with the Natural Resources Defense Council in California. He started his legal career as a litigator with the Civil Rights Division of the U.S. Department of Justice. 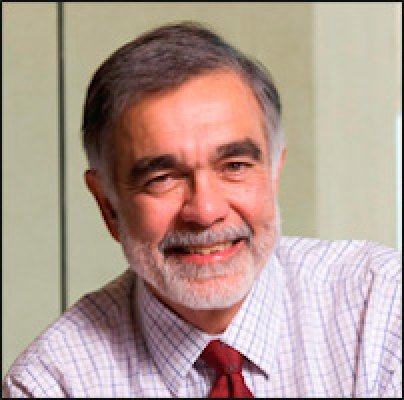 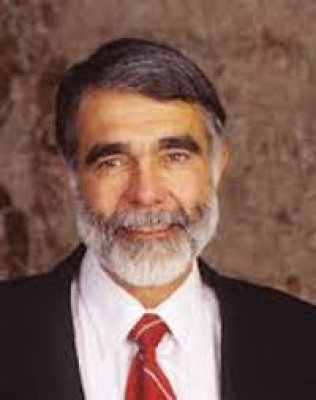 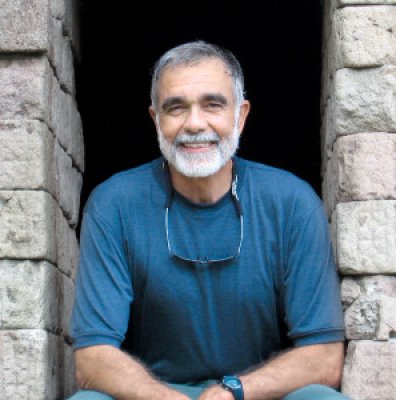 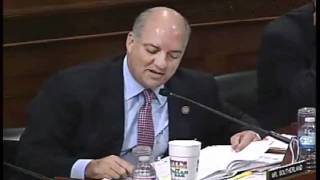 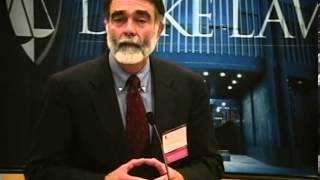 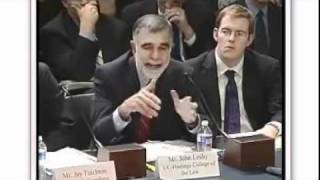 Recognized as one of the nations best environmental stewards by Vanity Fair magazine.

John Leshy is a professor of real property law at the University of California Hastings College of the Law. Leshy served in the Interior Department in the Carter and Clinton administrations and was part of the transition team when President Barack Obama first took office. "Napolitano’s statement is absurd," Leshy said. "The constitutional basis of federal land ownership is not subject to any serious debate among scholars, and hasn’t been for a very long time."...

A Soft Spot for Public Lands

John D. Leshy, a former Interior Department solicitor, likes to say, “There’s no square yard of public land that somebody doesn’t love.” Indeed, the era when the word “swamp” was accompanied by the adjective “pestilential,” or the word “desert” by the word “barren,” is long past. Biologists and lovers of the land have ensured that wetlands (no longer “swamps) are productive cradles of both aquatic and terrestrial life and that deserts are far from barren, nurturing everything from Dr. Seussian Joshua trees to big-horned sheep and flat-tailed horned lizards...

Drier, Tainted Nevada May Be Legacy of Gold Rush

"If you look at the gold industry today, most of it is Nevada, and Nevada is mostly not prized by environmentalists," said John D. Leshy, who was the top lawyer for the Department of the Interior in the Clinton administration. "Nevada is being written off as a sacrifice area for gold." In an ever-more urban West, the day of reckoning is fast approaching, people like Mr. Leshy say. The new West, embodied by postindustrial Las Vegas, will inherit the landscape that gold leaves behind...

"They are called mining claims, but you can locate them where there are no minerals," said John D. Leshy, who was the Interior Department's senior lawyer during the Clinton administration. Mr. Leshy said the legislation "doesn't have much to do with mining at all. It has to do with real-estate transfer for economic development," he said...

Legal Wilderness: Its Past and Some Speculations on Its Future

This article considers the past and possible future of the effort to provide legal protection for tracts of federal lands under the umbrella of the Wilderness Act of 1964. It focuses on the politics of wilderness designation and how it fits into the larger landscape of federal land management.

David Getche's career provides rich material for reflecting about law and social change. In particular, how we -- and particularly rising generations -- might deal with the challenges that lie before us. This brief essay offers some thoughts along that line.

Federal Lands in the Twenty-First Century

This paper explores the effects of a destabilizing climate on federal lands and policies for their management. It looks at both the mitigation side - using federal lands for renewable energy production to reduce greenhouse gas emissions - and the adaptation side, and advocates that policymakers link the two. In the long run, it predicts that measures to deal with a changing climate will blur many traditional boundaries, including the one between public and private land.

A Property Clause for the Twenty-First Century

This article tries to draw some lessons from the way the Supreme Court has addressed implementation of the Property Clause of the U.S. Constitution by the Congress and the Executive, the more political branches of the national government. The Court has long said that the Property Clause contains no judicially enforceable limits on those other branches, and that stance is likely to continue. This article argues, instead, that the Property Clause can be said to have framed an attitude the Supreme Court has brought to bear on legal issues involving federal lands. That attitude, which may fairly be viewed as an expression of constitutional common law, favors retention of federal land in national ownership (retention), national over state and local authority (nationalization), and environmental preservation (conservation). It concludes that the Court’s decisions embodying that attitude have left a decidedly positive imprint on American life and culture.

Shaping the Modern West: The Role of the Executive Branch

This article argues that President Clinton’s proclamations of new national monuments on federal lands have been faithful to a long tradition of executive leadership in setting aside public for conservation. The results of this tradition are plain to see in the colored swatches on maps of the American West marking our most poetic and beloved natural landscapes - our great systems of national parks, forests, monuments, wildlife refuges, and other conservation areas. Although many of these protective steps were initially controversial, they have been rewarded with near-universal acclaim by the most demanding judge of all - history. In practically every case, the passage of time has vindicated the executive’s judgment about the value to posterity of conserving large tracts of federal lands.