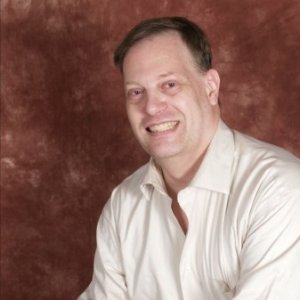 As a child John have dreamed of traveling around the world. There was one major obstacle in the way. He didn't have any money to pay for the trip. Fortunately his parents taught him to save money so he could achieve his goals. They took him to the bank and opened his first savings account. Every time he earned any money they encouraged him to donate part of his earnings to charity, took him to the bank to deposit part of the money into his savings account, and then he could spend the rest any way he wanted to.

Thanks to his parents advise and good example his childhood dream came true. He had enough money to take his first trip outside the United States. His summer in Ireland, the United Kingdom, and Western Europe was fantastic. The trip means very much to him because he earned the trip. This developed his interest in accounting and international business.