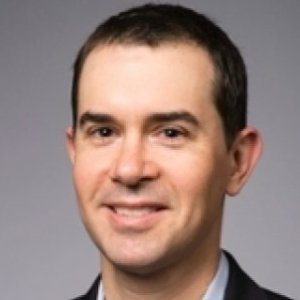 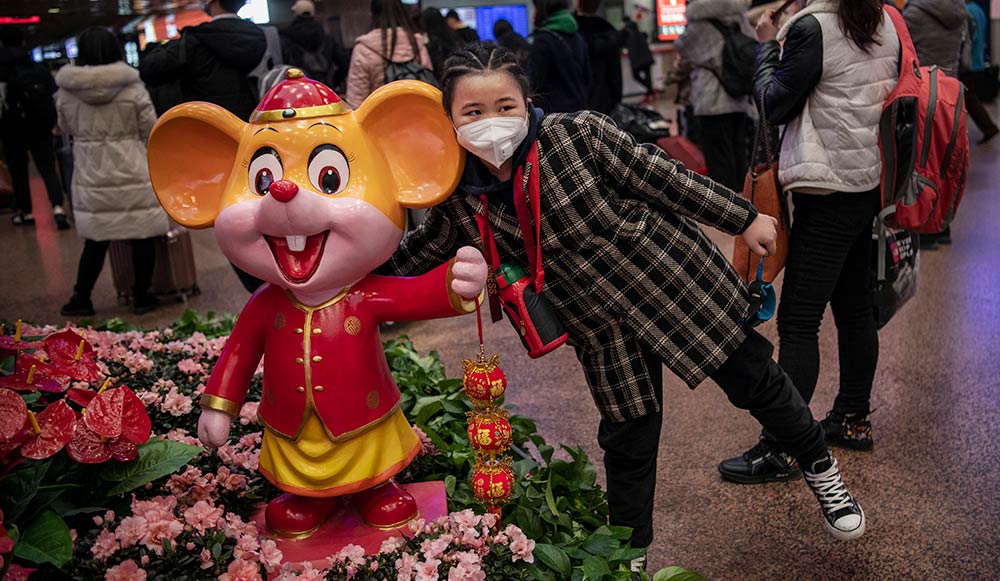 The Chinese New Year goes on despite the coronavirus. University of Rochester Anthropologist John Osburg says the occasion is about family, feasting, TV, and family stress.

Professor Osburg’s research is broadly concerned with the relationship between market economies and systems of cultural value, affect, and morality. From 2003 to 2006, he conducted ethnographic fieldwork with a group of wealthy entrepreneurs in southwest China, examining practices of network building and deal making between businesspeople and government officials. Networks of elite entrepreneurs and state officials have exerted increasing dominance over many aspects of Chinese commerce and politics since the start of economic reforms in the late 70’s. Osburg examines how these networks were forged and maintained through ritualized entertaining and the informal moral codes through which they operated.

In 2018, Osburg was awarded a two-year Andrew Carnegie Fellowship which will support a project titled, “Spiritual Crisis and Moral Transformation in Post-Mao China.” This research examines the emergence of new forms of spirituality and religiosity in urban China, with a particular focus on the growing numbers of Han Chinese practitioners of Tibetan Buddhism. The project will consider the ways in which these new forms of religious belief engender broader transformations in Chinese society: How will this spiritual turn among affluent Chinese, which has emerged right as China is poised to become an economic and political superpower, affect their political attitudes, philanthropic practices, environmental consciousness, and social activism, and how will this transformation impact the world beyond China?

Osburg’s research has been supported by the ACLS, The Henry Luce Foundation, the Chiang-Ching Kuo Foundation for International Scholarly Exchange, the National Science Foundation, the U.S. Department of Education, the Social Science Research Council, and the Wenner-Gren Foundation. Prior to coming to Rochester, Professor Osburg was a Postdoctoral Fellow in Chinese Studies at Stanford University.

Lily (pseudonym) did not think twice about when a family friend’s colleague offered to drive her home after dinner. He was sober, her place was on the way, and, besides, her friend was a powerful guy. No one would want to upset him. Their conversation was innocent enough, as they discussed how his 10-year-old son should study to attend a top university like her. But when they arrived, he leaned over to forcibly kiss her. For weeks afterwards, he continuously texted her, asking her out to dinners, clubs, and KTVs before finally taking the hint to stop. Anthropologist John Osburg is not surprised by these studies. During research for his 2013 book, Anxious Wealth: Money and Morality Among China’s New Rich, the associate professor of anthropology at the University of Rochester befriended and interviewed numerous wealthy businessmen in southwest Sichuan province. “The infidelity rate of my research subjects was nearly 100 percent,” he told TWOC. “Of course, my sample size was relatively small and the subjects had a lot of similarities.”

Commentary: ‘Crazy Rich Asians’ didn’t tell all of our stories, but Asian Americans found a way to relate

The news that “Crazy Rich Asians” had become the most successful romantic comedy in nearly a decade inspired, I confess, not just happiness but relief.... Ostentatious displays of wealth in China can be read as a reaction to extreme poverty, said John Osburg, a professor at the University of Rochester who wrote “Anxious Wealth: Money and Morality Among China’s New Rich.” Many of China’s new billionaires spend liberally in part to repudiate the old stereotype that China — and Asia in general — is backward and poverty-stricken

To The Chinese, Ivanka Trump Is A Genetic, Generational & Caucasian Miracle

In America, Ivanka is no miracle. Depending on who you talk to, and what their politics are, she is either a martyr or a mercenary. But in China, she’s a genetic miracle, a generational miracle, and a Caucasian miracle — a role model to China’s women and children who feel an incredible amount of professional, familial, and societal pressures to earn lots of money and nurture a high-performing family. To them, Ivanka is a singular example of how to use good looks and connections as social currency, and how to invest them. Knowing that, Yi Wan Ka plastic surgery clinics and diet pills begin to make sense. Her’s is a persona that’s so unflappable, that even her father’s antics don’t have much impact; a phenomenon that many of the experts in Chinese-American relations I spoke to find flabbergasting. But even the President himself gets a pass in China, for the same reason as Ivanka: “The idea that someone who came from a family with no political connections whatsoever could become President of the United States — someone who was a true outsider — was appealing to many Chinese,” says John Osburg, assistant professor of Anthropology at the University of Rochester. “It would be unthinkable in the Chinese system. Trump winning was a fantasy that people had about China projected onto the United States.”

John Osburg on the Angst Found Among China's Newly Rich

John Osburg, 39, an assistant professor of anthropology at the University of Rochester, is the author of “Anxious Wealth: Money and Morality Among China’s New Rich,” based on research he conducted in the southwestern Chinese city of Chengdu. The book paints a detailed picture of the complex ways in which men and women try to buy favors and get ahead in business ventures, often by courting government officials at night clubs and often over drinking and sex. It also describes a milieu beset by anxiety over whether their gains can last.

Can't Buy Me Love: China's New Rich and Its Crisis of Values

Ever since the late 1970s, when China began the process of reforming and opening up its economy, Western observers have struggled to make sense of the country’s rise and to predict the future path of Chinese society and politics. Early in the reform period, most China experts in the West -- along with some members of China’s leadership -- assumed that economic development would inevitably lead to political reforms. As Chinese citizens grew wealthier, the thinking went, they would conform to the predictive models of political science and demand a government that better represented their interests and protected their newly acquired assets.