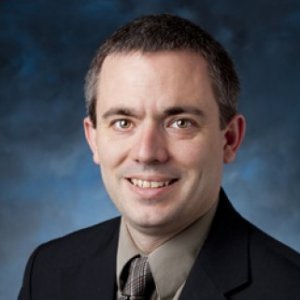 Professor of Political Science, Chief of Staff to the President, and Vice President for Institutional Strategy | Loyola Marymount University

John Michael Parrish teaches and studies political theory, focusing especially on the ethics of political leadership and on the history of political thought. A native of Oklahoma and a graduate of William Jewell College, he has studied at Oxford and Cambridge and earned his Ph.D. in political science from Harvard. Prior to coming to Loyola Marymount University, he was assistant professor of political science at Ohio State University. He has published two books, Paradoxes of Political Ethics: From Dirty Hands to the Invisible Hand (Cambridge University Press, 2007), and The Decline of Mercy in Public Life, co-authored with Alex Tuckness (Cambridge University Press, 2014). He has published articles in such journals as History of Political Thought, International Theory, Journal of Political Science Education, and Perspectives on Political Science, as well as several book chapters. He has co-edited two volumes of essays: Manipulating Democracy: Democratic Theory, Political Psychology, and Mass Media (Routledge, 2011) and Damned If You Do: Dilemmas of Action in Literature and Popular Culture (Lexington, 2010).