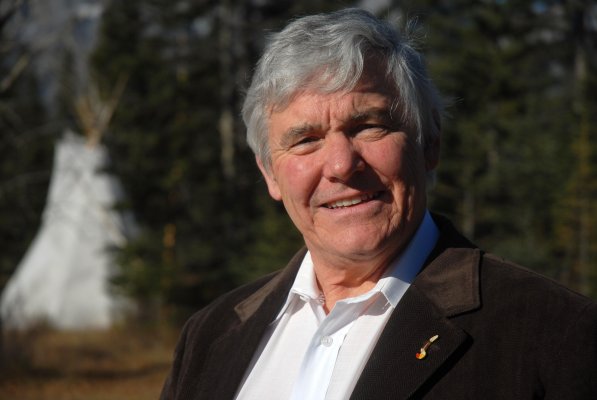 I served as a judge of the Provincial Court of Alberta for 33 years. I had the distinction of being the youngest judge ever appointed to this court. My career was a tremendous learning experience. As a result of my dealings with aboriginal offenders, I have changed from a judge who believed in the concept of ‘tough justice’, to a man who can no longer work in the system because I see it as so wrong. My efforts to improve the delivery of justice to the aboriginal people in my jurisdiction brought me into conflict with the Alberta Government, the tribal government and the chief judge of my court. I spent years in litigation resulting from this conflict and gained international notoriety as 'the controversial judge', 'the outlaw judge', 'the renegade judge'.
I wrote the book, 'Bad Medicine, a judge's struggle for justice in a First Nations Community' in order to share my experience and education on the plight of Canada's aboriginal people.
As a key-note speaker I continue my efforts to improve the delivery of justice to Canada's aboriginal people, and to improve the justice system in general.

Appointed Judge of the Provincial Court of Alberta June 21, 1977

Judge John Reilly demonstrates an uncommon understanding of the complex issues and problems confronting Canada'd Aboriginal peoples. Were everyone in Canada to share his perspectives we would be much further ahead in overcoming these challenges.

Talk for TEDx Calgary about my changes in thinking in relation to justice as a result of my dealings with aboriginal offenders. http://www.youtube.com/watch?v=lq3a5CgBgqE

0 to 6000 *Will consider certain engagements for no fee