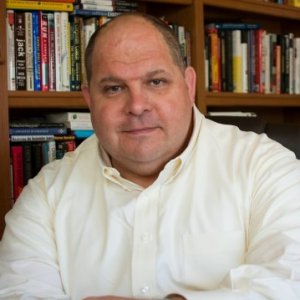 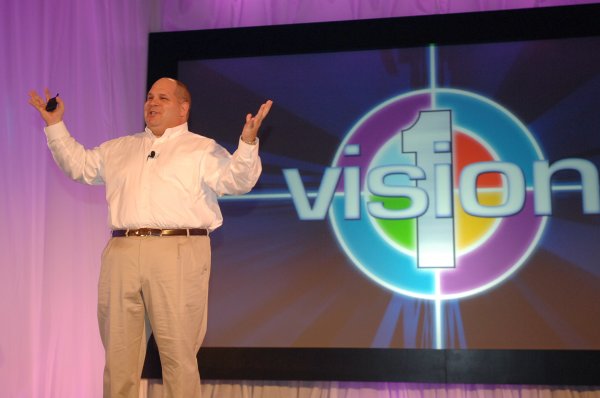 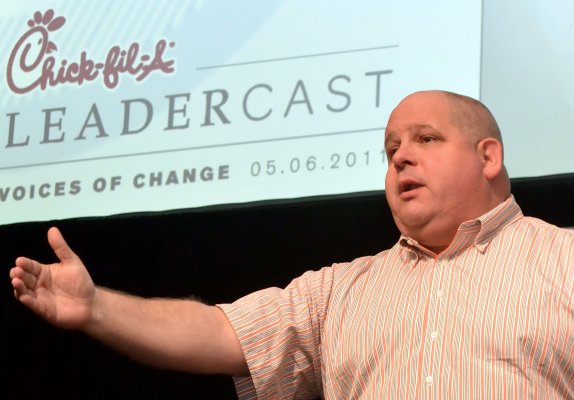 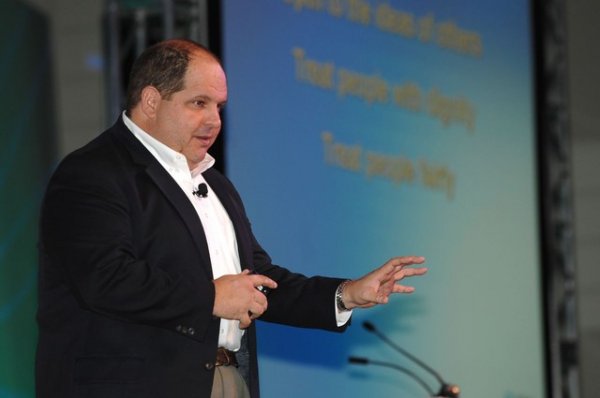 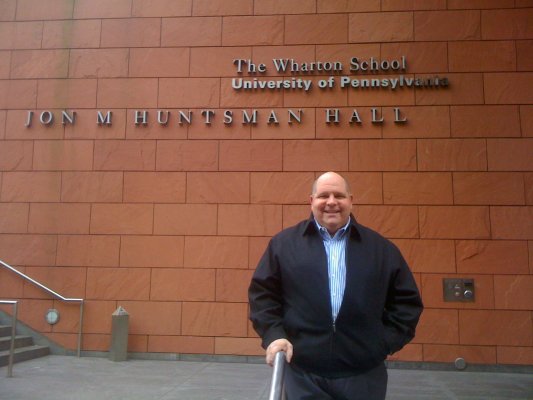 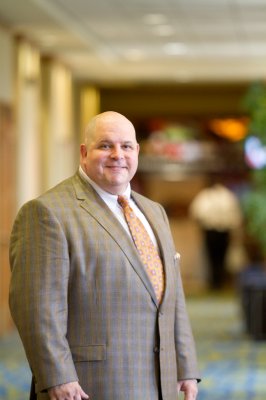 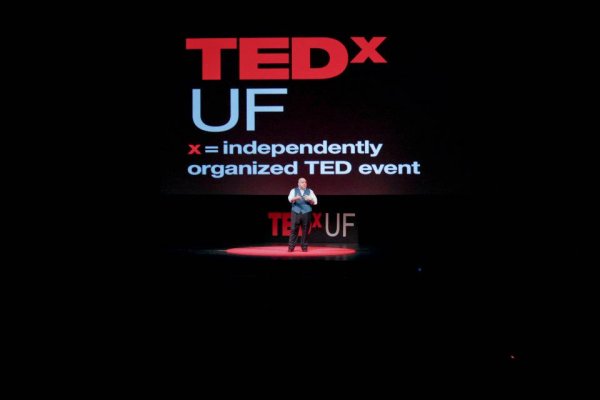 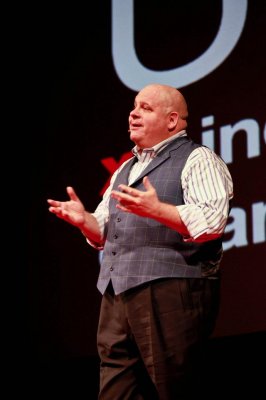 "Making the very complex...awesomely simple” is no mere catch phrase, it is truly John Spence’s mission in life. Driven by an insatiable curiosity to understand the fundamental aspects of what it takes to achieve and sustain excellence in business and life, John Spence has earned a reputation as a leading authority in the areas of Business Excellence, Strategic Thinking, High-Performance Teams, and Advanced Leadership Development, making him one of the most highly sought after executive educators and professional speakers in America.

At the age of just 26, John was named CEO of an international Rockefeller foundation, overseeing projects in 20 countries and reporting directly to the Chairman of the Board, Winthrop P. Rockefeller III. Two years later John was nominated as one of the top CEOs under the age of 40 in Florida and Inc. Magazine’s “Zinc Online” recognized him as one of America’s up and coming young business leaders. John has twice been named one of the Top 100 Business Thought Leaders in America and received honorable mention as one of our country’s top 100 Small Business Influencers (along with Seth Godin, Malcolm Gladwell and Apple).

For the past 18 years, John has presented workshops, speeches and executive coaching to more than 300 organizations worldwide including; Microsoft, IBM, GE, Abbott, Merrill Lynch, AT&T, Verizon, Qualcomm, State Farm, and dozens of private companies, government offices and not-for-profits. He is the author of “Excellence by Design – the six key characteristics of outstanding leaders” and “Awesomely Simple – essential business strategies for turning ideas into action” and has been a guest lecturer at over 90 colleges and universities across the United States including Harvard, Rutgers, Brown, Stanford and the Wharton School of Business at the University of Pennsylvania.

Named on the the top 100 Business Thought Leaders in America for trustworthy business behaviors by Trust Across Ameria.

Guest Lecturer at more than 90 US Colleges and Universities (professional)

John has lectured on leadership, strategic thinking and business excellence at such universities as: Cornell, Harvard, Stanford, MIT, Rutgers, Brown and the Wharton School of Business at the University of Pennsylvania.

Listed as one of the most admired small business "Gurus" in America along with Seth Godin, Malcolm Gladwell and Apple. (Honorable Mention)

Top Professional Speaker in the State of Florida (professional)

Was voted the top PR student in the SE US and one of the top three PR students in the USA by the Public Relations Student Society of America.

This talk focuses on what it takes to build and sustain an organizational culture that creates highly satisfied, engaged and loyal employees who possess an "ownership mentality.” The goal of this program is for attendees to understand the importance of creating and supporting a culture that embraces change, fosters accountability, has a strong sense of urgency and maintains disciplined execution in order to deliver the required business results.