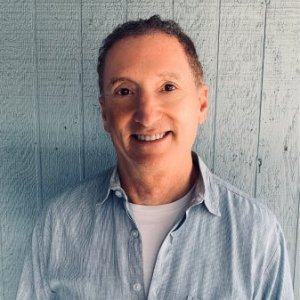 John Strauss has been writing and producing television series, feature films, both live-action and computer-animated for over thirty years.
John’s credits as a screenwriter include “There's Something About Mary”, “Santa Clause II”, Santa Clause III”, starring Tim Allen and “Free Birds”, a computer-animated feature, starring Owen Wilson and Woody Harrelson.
Box office receipts of the aforementioned films total in excess of a billion dollars internationally.
On the television side, John has been an executive producer/showrunner on over ten different television series. His most recent credits include the Golden Globe-winning series, Mozart in the Jungle. He is currently serving as executive producer for Peabody Award-Winning best drama series, David Makes Man, with Academy Award winner Tarell McCraney (Moonlight), for Warner Brothers Television and the OWN Network.
He is currently writing two one-hour drama pilots for Warner Brothers Television, and a third one for Netflix. He recently finished working with Riot Games, adapting their massively multiplayer online game, League of Legends, into a computer-animated television series, “Arcane”.
John is also adapting “There’s Something About Mary” as a Broadway musical.