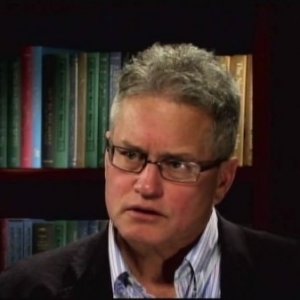 
A national expert on marketing, advertising and sports marketing, Sweeney has worked with more than 40 national brands. 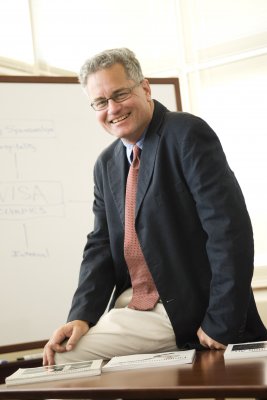 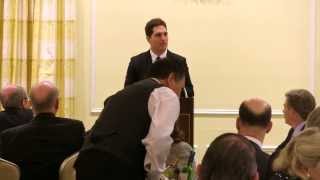 John Sweeney is head of the advertising specialization and director of the Sports Communication Program.

Professor Sweeney has developed and taught numerous undergraduate courses at UNC. He has won 10 teaching awards during his tenure and has taught workshops on advertising creativity for companies as diverse as IBM, the Martin Agency and Aetna Insurance.

Before his university career, Professor Sweeney was an associate creative director at Foote, Cone & Belding in Chicago. He has built on his experience in industry with consulting and can claim professional experience on more than 40 national brands in all facets of marketing and advertising. This experience includes promotional work tied to the Olympics, National Basketball Association and the NCAA.

Professor Sweeney has been involved with the Association for Education in Journalism and Mass Communication and the American Academy of Advertising for more than 20 years. He has published more than 40 columns and articles in publications such as Advertising Age, Journalism Educator, Adweek and the Journal of Advertising Education. He has written more than 25 commentaries on the sports business broadcast on North Carolina public radio. He has made more than 30 academic presentations at national conventions and programs.

$5000 Journalism School award for classroom innovation given to honor the Sports Communication Program, believed to be the first program of its kind in the nation.

John Sweeney, a marketing professor at UNC Chapel Hill with a focus on sports marketing, said the merger “will help organize a very splintered market.” IMG College’s Winston-Salem connections come from IMG Worldwide Inc. buying ISP Sports of Winston-Salem in 2010 for between $80 million and $100 million, according to the Wall Street Journal.

“Our numbers show that a decade ago, 3 percent of all mattresses sold in the U.S. was imported. In 2016, it was 8 percent, and last year it exploded to about 13 percent,” Epperson said. “Those percentages are in dollars, not units. Units would be even more.” John Sweeney, a marketing professor at UNC Chapel Hill, said that “when something as bulky and personal as purchasing a mattress can get disrupted by e-commerce, you really get a sense of the power of the digital revolution.” Mattress Firm’s bankruptcy filing is partially self-inflicted and partly online competition driven, said Roger Beahm, executive director of the Center for Retail Innovation at Wake Forest University School of Business.

Bank of the Ozarks opts for abbreviation with planned name change

The ticker symbol will change from “OZRK” to “OZK.” More information can be found at www.ozk.com. “We accept the reality of a brand despite its original name, so I easily take Delta Airlines to Paris or Southwest Airlines to Chicago,” said John Sweeney, a marketing professor at UNC Chapel Hill. “Updating a name, as Bank of America did, is fine to fit your strategic ambitions, so Bank of the Ozarks becomes an abbreviated group of letters. “That’s fine, just not necessary.”

"Tony Thompson, chief executive of Krispy Kreme Doughnuts Inc., was in Clemmons on Thursday morning, basking not just in the glow of a new shop slammed with business but also in the unveiling of a grand company experiment." Professor Sweeney is consulted in the article.

"Belk Inc. said Monday it has agreed to be sold to New York private-equity group Sycamore Partners for $3 billion, the potential end of its run as an independent, family owned retailer after 127 years." Professor Sweeney is consulted in the article. 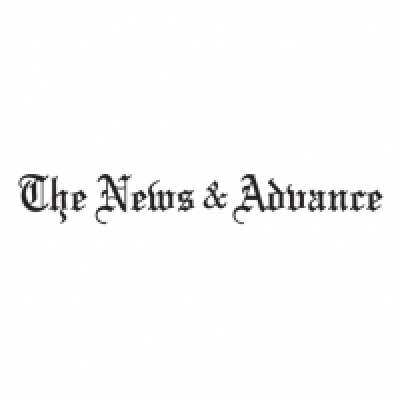 Why Are Sports Worth So Much Money?

The State of the Portfolio in Advertising

The Advertising Curriculum for 2012 and Beyond

2007 Strategic Sports Communication is a strong introduction to a surprisingly powerful field. The sports industry continues to grow in both influence and economic power in the United States. As the authors note-contrasting a number of studies-the sports industry has grown from $50.2 billion in 1987 to an estimated size of over $200 billion today. And the last estimate may be conservative. While many people view sports as a mindless leisure activity of little note, the industry today can be shown to be "twice as large as the auto industry and seven times larger than the movie industry." While it is obvious that curricula and careers will follow economic growth, there is a special importance to the sports field for journalism and mass communication. The sports business embraces all the disciplines in our field at the highest level in terms of prestige and technology. The top five sports advertisers spend over $700 million a year; the leading networks pay over $2 billion for the media rights to the NFL alone; and sports coverage is a major category in newspapers, magazines, and online. It can also be argued that sports provide an unparalleled opportunity to study the ongoing convergence of media with clarity and ease. The goal of Strategic Sports Communication is to provide an overview of all aspects of the field. This is a daunting proposition, but authors Paul Pedersen, Kimberly Miloch, and Pamela Laucella succeed very well. Individual chapters cover print, electronic, new media, advertising, public relations, and research.