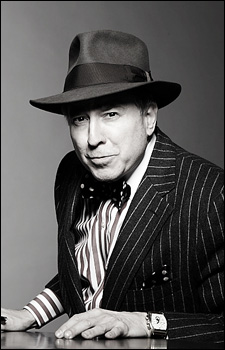 
Branding and Markekting Professional Who Builds Brands Not Companies! 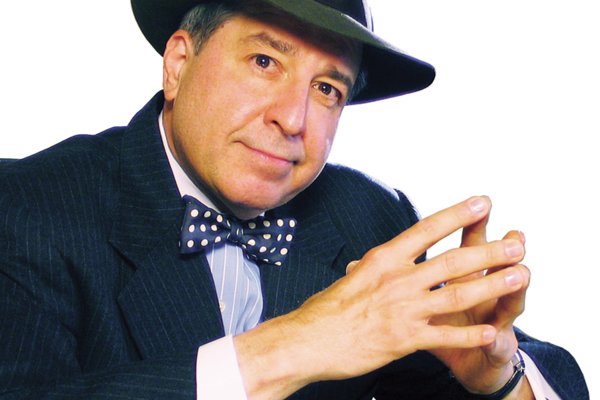 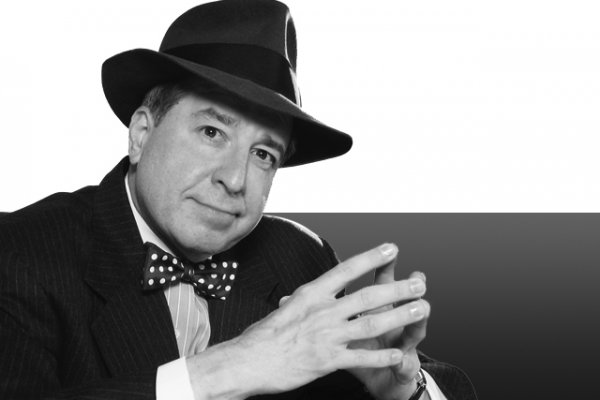 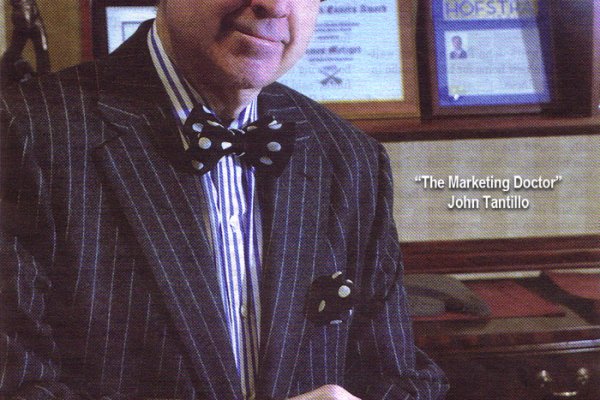 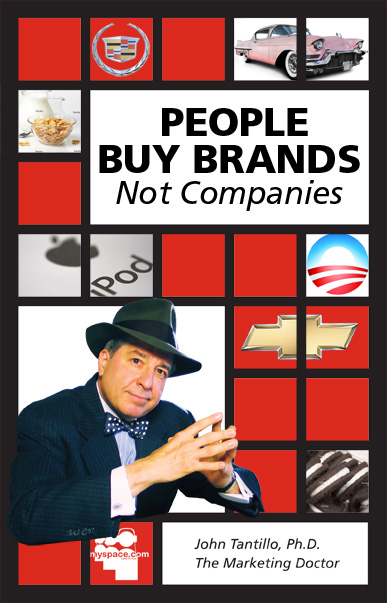 Dr. John Tantillo is a branding and marketing consultant, radio talk show host, contributor to the Fox News Opinion Page, a go-to expert for BBC on a range of marketing issues and frequently appears in the national media which includes Cavuto, Fox & Friends, MSNBC’s Weekends With Alex Witt, ABC News Live and Fox News Live and the Mario Solis Radio Show Colorado’s Progressive Talk station.
He is widely known as “The Marketing Doctor for his outspoken adherence to the marketing concept, which has been defined as the essential role of marketing as a vehicle to identifying and satisfying consumer needs. He has been particularly outspoken about what he perceives as the money wasted on Super Bowl advertising.
Tantillo has been called the “Howard Cosell” of marketing for his distinctive voice, mannerisms and clothing.[6] In December 2007, he provoked controversy for advocating a Fat Santa campaign and comments that Santa Claus should lose weight and join the fight against the obesity epidemic.[6] His position was ridiculed by Erich Muller during an appearance by Tantillo on Muller's radio program, The Mancow Show.[7] Tantillo wrote again on this subject in 2008[8] and again met with criticism.[9]
He is credited with coining the term The O'Reilly Factor, which later became the title of Bill O'Reilly’s television show.[3]
In his marketing analyses and critiques, Tantillo refers frequently to a concept he calls Adpublitizing. which means creating an advertisement that is sure to generate controversial coverage, thus ensuring that the advertisement and the related brand get many more impressions than a typical media buy.
A graduate of St. Francis College, Queens College of the City University of New York and Hofstra University, Tantillo holds a Masters in Experimental Psychology and a doctorate in Applied Research Psychology.[2][4]
He is current the host of BrandTalk, the only show on radio where branding gets person which can be seen every Wednesday from 3-4 on WVOX Radio.

The 90 minute workshop to re-think, explore and jump-start your brand!Attendees Will Receive: * Actionable brand and marketing intelligence; * Timely and specific brand guidance; Instruction on Tantillo's NAV protocol; *How To rapidly develop your Target Market.