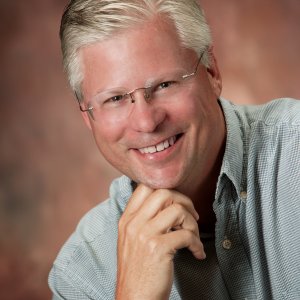 I'm currently a columnist for Reuters, the world's largest news service and a contributor to The New York Times, AARP, Financial Planning and Morningstar.com. I've written 13 books and have spoken all over the U.S. on financial topics, urban planning/environmental issues, politics and history. While I mainly focus on the economy and money, I can address federal budget battles, investing in volatile markets and green building. I've also appeared on NBC, CNBC, FOX, PBS, NPR, Bloomberg and radio stations across the world. In addition to my writing and speaking, I'm president of the Citizens Action Project, a non-profit taxpayer group in Northern Illinois. I live north of Chicago with my wife and two daughters.

The Budget Blues: What Deficit Reduction Means to You

How Medicare Changes Will Impact You

The Electric Life of Nikola Tesla

How Green Building Will Change the World

I will explain in clear English what's going on with the budget wars in Congress. I'll explore deficit reduction, entitlement programs and the politics and economics behind this battle.

How You Can Invest to Protect Your Nest Egg

How Can you protect your money in volatile markets? I'll distill some of the finest ideas from the greatest investment minds