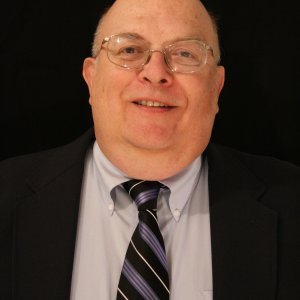 John A. Nagy is an award winning author writing on spies during the American Revolution. He has appeared on the History Channel, C-SPAN, and radio. He has been the subject of two one-hour interviews on Pennsylvania Cable Televison Network. He is a Scholar in Residence at Saint Francis University, Loretto, Pennsylvania, a consultant for the William L. Clements Library of the University of Michigan on espionage, and an expert in antique documents. He is a founder and current President of the American Revolution Round Table of Philadelphia.

He was the source of information used in the very popular webpage “Spy Letters of the American Revolution from the Collections of the Clements Library” http://www.si.umich.edu/spies/.

He maintains a very busy appearance, speaking, and book signing schedule. He has spoken before historical societies, at historical sites, colleges and universities, Mensa chapters, Sons of the American Revolution, American Revolution Round Tables, Revolutionary War reenactments, libraries, military affairs interest groups, and fraternal organizations. He has spoken to groups as small as 12 and as large as 450.

Thomas Fleming, author of over forty books, wrote "John Nagy has written another remarkable book about the intelligence war in the American Revolution. No historian working today can match the depth of his knowledge and the breadth of his insights. Invisible Ink should be on the shelf of everyone interested in the War for Independence."

Robert A. Mayers author of “The War Man” reviewed “Invisible Ink Spycraft of the American Revolution” and stated, “Invisible Ink is like eating potato chips-you just can’t stop reading it.”