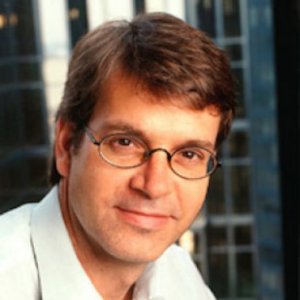 
John is focused on management strategy and achieving liquidity for portfolio companies.

Prior to founding McLean Watson Capital, John and Loudon Owen financed and advised Softimage, a world leader in high-end 3D animation, in its growth from 4 to 250 employees, its IPO on Nasdaq in 1992 and the sale to Microsoft in 1994. John and Loudon served as the Joint COO for Softimage from 1993 to its sale. John has extensive experience in corporate finance, having served as a VP and Director in Corporate Finance and Capital Markets of Wood Gundy Inc. and CIBC Wood Gundy in Canada. He also served as Managing Director of CIBC Wood Gundy (Australia), a merchant bank.

John has worked with industry organizations and Government to improve the economic environment in Canada. He speaks regularly at investment and entrepreneurial forums in Canada and abroad.

BOARDS
John has served on the Board of the Canadian Venture Capital Association, having previously held the positions of President (2000-2002) and Chairman (2002-2003). He also serves on the Boards of several private and public companies, including Echelon, SkyWave Mobile Communications, Sitebrand, Activplant and Fortiva.