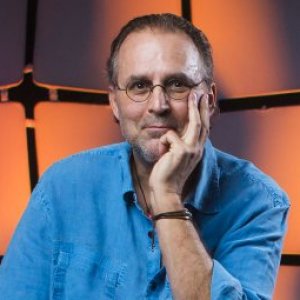 Founder and President of Music For Everyone | Archway Publishing


Founder and Executive Director of Music For Everyone 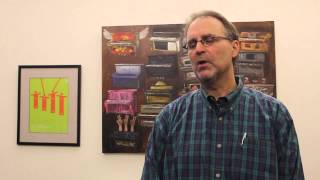 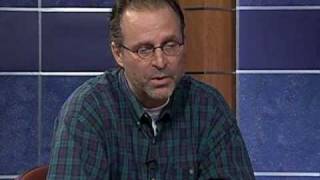 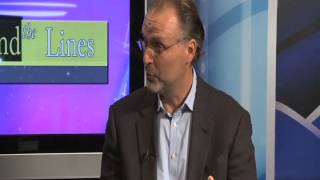 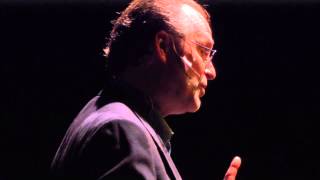 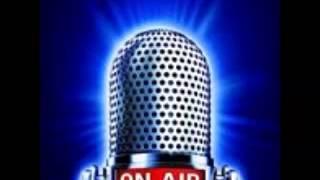 John’s background and experience have afforded him a unique perspective. He grew up in Little Falls, NJ, the son of a high school football coach, who also was the school’s physics teacher. John was an all-state basketball player at Passaic Valley HS where his jersey number is retired. A 1979 graduate of Davidson College, he received all-American honors and graduated as the career-leading scorer in school history, a record that stood for 30 years. Davidson retired his jersey in 1979 and inducted him into its Hall of Fame in 1994. Davidson also awarded him the John W. Kuykendall Award for Community Service in 2014. He was drafted by the NJ Nets and played professionally in the Continental Basketball Association for one season.


John served as the youth sports program director at the Johnston YMCA in Charlotte NC for two years before enrolling in Ohio University where he earned his MA in sports administration (1983) and Ph.D. in Higher Education (1986). From 1986-89, Gerdy worked at the National Collegiate Athletic Association (NCAA) as a legislative assistant before serving six years at the Southeastern Conference as Associate Commissioner for Compliance and Academic Affairs.


With the birth of their first child, John left the SEC to be a stay-at-home Dad. During this time, he began teaching as a Visiting Professor in Sports Administration at Ohio University and began writing in earnest. He has published dozens of articles and five books, including "Sports: The All-American Addiction", "Air Ball: American Education’s Failed Experiment with Elite Athletics", and "Ball or Bands, Football vs. Music as an Educational and Community Investment". In 2007, he was chosen one of America’s Most Influential Sports Educators by the Institute of International Sport.


In 2006, John founded Music For Everyone (MusicForEveryone.net), a non-profit organization dedicated to cultivating the power of music as an educational and community building tool in Lancaster County, PA. MFE has invested more than $1.0 million in school and community arts programs in the form of grants and direct program support. As a lifelong musician, he has served as an “artist in residence” at the New School of Lancaster, teaching the Blues to children from first to fifth grades, conducted summer music camps and performs in public regularly under the stage name of Willie Marble.

He resides on a farm in Conestoga, PA with his wife, two children and a bunch of dogs and cats.

Football Vs. Music as an Educational and Community Investment

Role and History of Sports in American Education and American Society