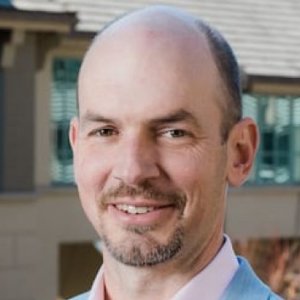 
Expert on strategy for the networked economy, competitive advantage in technology markets, and international business 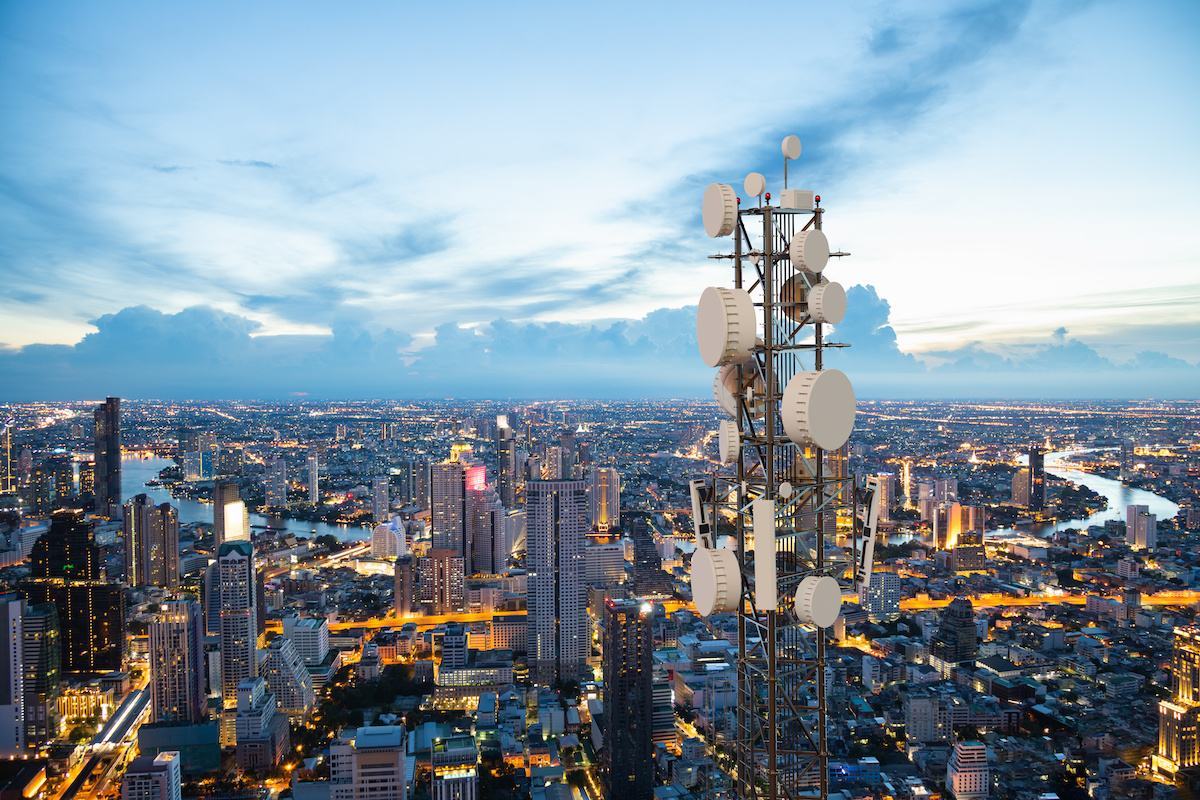 Strategy for the Networked Economy 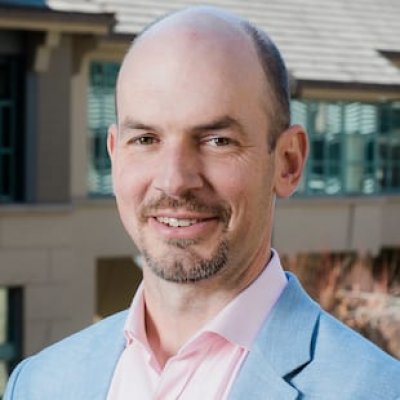 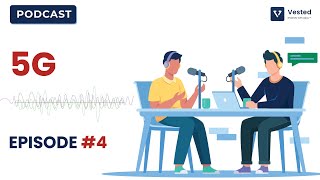 Lecturer Jon Metzler said the sheer amount of applications being touted for 5G means it's time to take a hard look at security risks, as well as the hardware demands of a new system. "Is the industry ready for what that means?" he asked.

Amazon plans to put more than 3,000 communications satellites into orbit

Amazon has a plan to bring high-speed, low-latency broadband service to places outside the reach of traditional fiber or wireless networks. There are both pros and cons to the project, said Berkeley Haas Lecturer Jon Metzler. “There are two types of congestion in space: physical congestion (thousands of satellites) and visual congestion (light pollution that could alter the vision of countless astronomical targets) and those are real problems," he said. "But on the other hand, the Amazon project does include a plan to dismantle and deorbit a satellite within a year after its useful life."

There's a growing interest by large media companies in buying ad-supported streaming services, as customers look for free alternatives to watch TV shows and movies on demand. Berkeley Haas Lecturer Jon Metzler said he expects to see even more ad-supported streaming companies to get snapped up. “This feels like the beginning, not the end of consolidation,” he said.

Why Nestlé's launching a premium Kit-Kat

It's no accident that Nestlé has chosen Japan as a test ground for a new premium, dark chocolate Kit-Kat, said Lecturer Jon Metzler. "It's a wondrous test ground for new flavors of Kit-Kats that, if you've only been in the U.S., you'd never think about." Novelty flavors such as wasabi, sake, and cherry blossom are served as delicacies in restaurants and are popular with tourists. (Begins at 17:07)

This is Not a Test: The Future of the Emergency Alert System

VoIP E9-1-1: Potential Solutions and Some Lessons from the Wireless E9-1-1 Experience