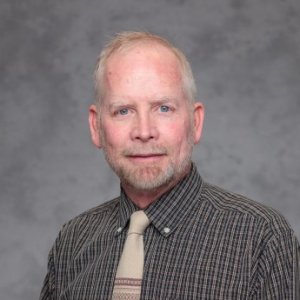 Dr. Smith is an award-winning documentary producer, writer, and videographer. He has unique perspectives on media in our society because of his professional media experience, media academic study, international travel, and his current documentary production. 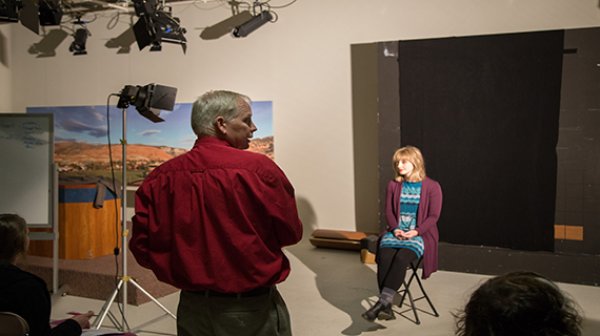 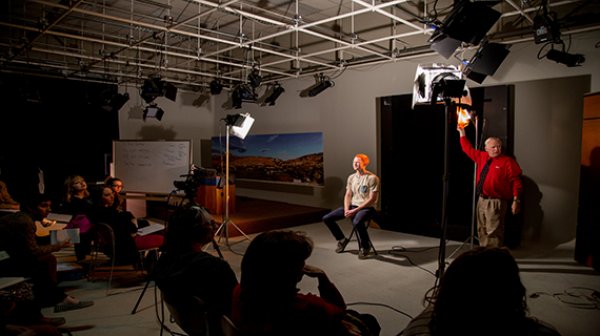 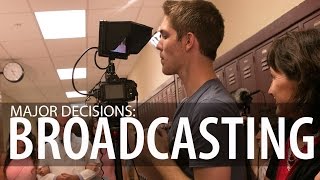 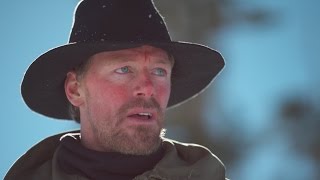 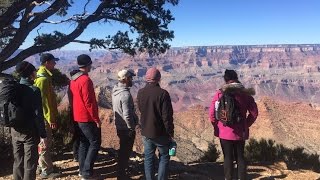 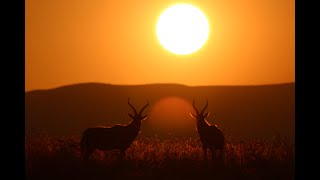 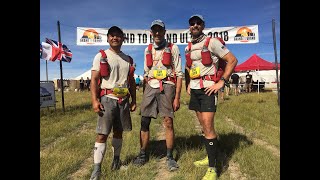 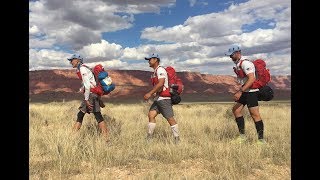 “Bryce Canyon Memories,” a new DVD from Southern Utah University filmmaker Jon Smith, documents the experiences of more than 30 individuals who in visiting, living and working in Bryce Canyon became an inseparable part of its history.

In addition to three Distinguished Service Awards that were given out Thursday, two founders citations were given out for the first time. Both recipients, Jon Smith and Lee Byers, were behind the 2015 documentary created to tell the story of the university’s founding in 1897.

SUU Goes "Back up the Mountain" to Recreate Iconic Story

"(SUU) President (Scott) Wyatt wanted to focus on the people who founded this university," said producer and SUU professor of communication Jon Smith. "We took the 'Old Sorrel' story and we wrote some storyboards and decided to focus on the people who were involved. We've been heavily involved in this project since November, and we found the actors. We're pleased that we got Jasen Wade from 17 Miracles to play Neil Bladen, the man who led the trek up the mountain. After getting the actors we got the permits, talked locations and now we are here. We should be done with the finished product in the next couple months."

The Cedar City community has teamed together to produce a commercial for the “Doritos Crash the Superbowl Competition”. Award-winning filmmaker and producer Dr. Jon Smith pitched the idea to Ellen Treanor of the SUU Communications department. “Every year he said we should do something for the Doritos Crash Competition. This year, he came up with five ideas and the high schools, middle schools, dance studio, the Cedar City Mayor, SUU students, everyone's volunteering and it's been phenomenal," she said.

Dr. Jon M. Smith, communication professor at Southern Utah University, is working as a Fulbright Scholar at the University of Swaziland (UNISWA) in the Kingdom of Swaziland in southern Africa. Smith was awarded a Fulbright Scholar grant to lecture at the university and conduct research and video documentary production at the University of Swaziland-Kwaluseni during the 2011–2012 school year. Smith, a former SUU communication department chair, began teaching in Swaziland in August 2011 and is on sabbatical leave from SUU during this assignment. He will return to SUU in August 2012.

A docu-drama titled “Back Up the Mountain” produced by Southern Utah University about its history and founding won a “Winnie” award for Best Film Short in the Equus Film in New York City. The award was recently announced after the film was screened in New York City at the end of November.

A television lab experience which results in public affairs, news, documentary, sports and educational programming for the University cable station. Only 4 credit hours of each practicum can count toward the major.

Introduction, research and written articulation of both basic and advanced concepts, models, and theories examining the role of professional communication in human, corporate, strategic and mass media contexts.

A capstone experience demonstrating the ability to complete a professional thesis in consultation with a graduate faculty. Students will conceive, research, and produce an original research investigation in a relevant area of communication.

Students who have taken required capstone hours, but have not yet defended their thesis must be continuously enrolled in fall and spring semester until the capstone is issued a passing grade by his/her/chair.