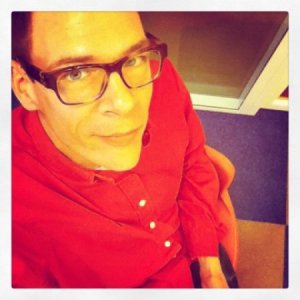 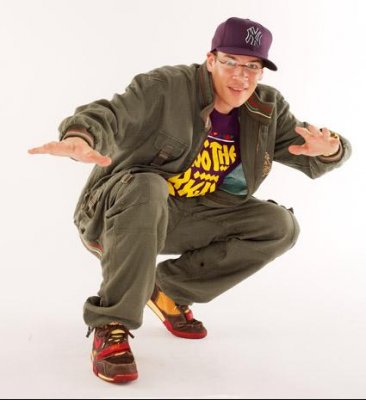 Half french, half swedish, I'm a skater/nerd/blogger. I live in Paris, France.

I've been skating since "Back to the Future".

I started 2 magazines, for which I was Chief Editor.

One about skateboarding (Tricks - RIP). It was sold in France and other french speaking crountries from 1997 to 2006.

And one about street cultures, music and graphism (www.clarkmagazine.com).

From 2005 to 2010, I hosted and directed my own video podcast : StreetSmartCoolCat (youtube.com/zslide)

It's a show about the ongoing globalization of culture, mainly based on street cultures and digital lifestyle.

I'm also the hero of an Atari video game : www.hotpxl.com ! At first I started working on the video game as a Creative Director.. But people at zSlide and Atari liked my podcast so much that they also wanted me to be the hero !! That game came out Summer 2007, for Sony's PSP (PC version coming soon !).

I have worked a few years in the web industry: Wikio Experts (content creation platform), OverBlog (the leading blogging platform in France) and L'Internaute (one of the Top 10 most popular websites in France).

I now work as a Senior Content & Community Manager for Withings, a pioneer of the "connected wellness" revolution.