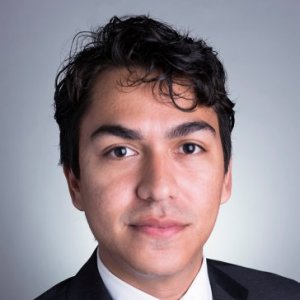 
Jorge Mejia is interested in understanding the antecedents and impacts of social media through the analysis of large amounts of data. 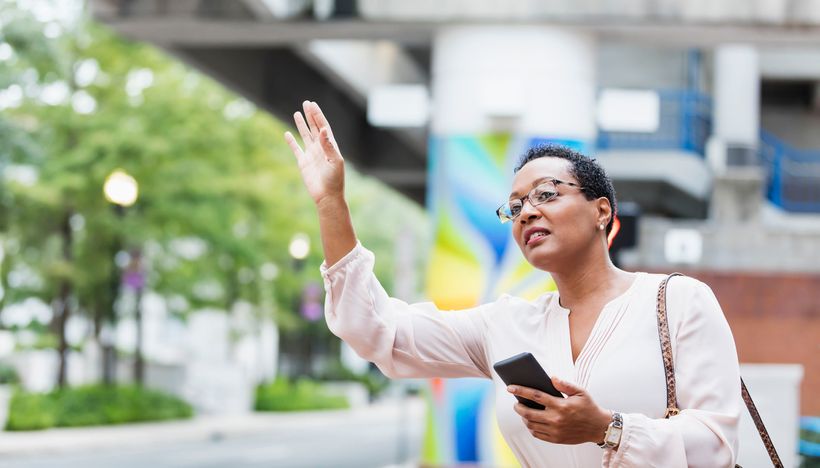 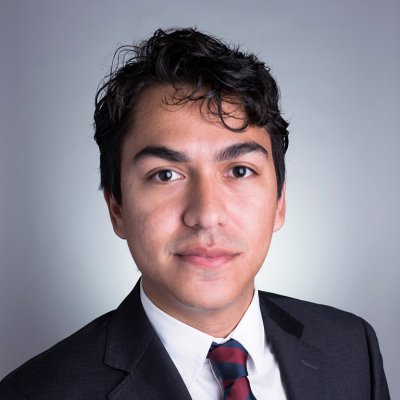 Jorge Mejia is an Assistant Professor at the Kelley School of Business at Indiana University. He is interested in understanding the antecedents and impacts of social media through the analysis of large amounts of data. His current projects employ unstructured data from social media to predict business outcomes. He is also interested in predictors of success in early-stage tech entrepreneurship. Prior to joining Kelley, Dr. Mejia was a technology and management consultant, an industry analyst and an entrepreneur.

​Newer and pricier restaurants may escape the detrimental ‘Groupon effect’

Namely, newer restaurants and restaurants that are on the higher end of the price spectrum tend to get a pass for offering coupons from sites such as LivingSocial, Groupon and others, according to a paper written by Anandasivam Gopal, Jorge Mejia and Michael Trusov of the Robert H. Smith School of Business at the University of Maryland.

Researchers use Yelp to predict whether restaurants will close

The experiment was conducted by PhD student Jorge Mejia, assistant professor Shawn Mankad, and associate professor Anandasivam Gopal. The trio began their case study by singling out over 2,000 local restaurants that were reportedly open as of December 2013. They next identified around 450 that had closed between 2005 and 2014. Then came the tricky part: together they developed a computer-assisted text analysis tool that sifted through each restaurant's reviews for indicators of success or failure. Obviously words like "good", "great", "nice", and "service" were associated with survivors, but so were random ones like... "like". The group found that they were able to predict which restaurants had stayed open or closed to a statistically significant degree, which could make it a real asset to emerging restaurateurs. So far, they've yet to test their baby in the real world, but Flavor Flav might wanna jump on that before he tries another chicken & ribs joint.

2012 The effect of cellular heterogeneity on the coding properties of neural populations is studied analytically and numerically. We find that heterogeneity decreases the threshold for synchronization, and its strength is nonlinearly related to the network mean firing rate. In addition, conditions are shown under which heterogeneity optimizes network information transmission for either temporal or rate coding, with high input frequencies leading to different effects for each coding strategy. The results are shown to be robust for more realistic conditions.

Emergence of Resonances in Neural Systems: The Interplay between Adaptive Threshold and Short-Term Synaptic Plasticity

2011 In this work we study the detection of weak stimuli by spiking (integrate-and-fire) neurons in the presence of certain level of noisy background neural activity. Our study has focused in the realistic assumption that the synapses in the network present activity-dependent processes, such as short-term synaptic depression and facilitation. Employing mean-field techniques as well as numerical simulations, we found that there are two possible noise levels which optimize signal transmission. This new finding is in contrast with the classical theory of stochastic resonance which is able to predict only one optimal level of noise. We found that the complex interplay between adaptive neuron threshold and activity-dependent synaptic mechanisms is responsible for this new phenomenology. Our main results are confirmed by employing a more realistic FitzHugh-Nagumo neuron model, which displays threshold variability, as well as by considering more realistic stochastic synaptic models and realistic signals such as poissonian spike trains.

Irregular Dynamics in Up and Down Cortical States

2010 Complex coherent dynamics is present in a wide variety of neural systems. A typical example is the voltage transitions between up and down states observed in cortical areas in the brain. In this work, we study this phenomenon via a biologically motivated stochastic model of up and down transitions. The model is constituted by a simple bistable rate dynamics, where the synaptic current is modulated by short-term synaptic processes which introduce stochasticity and temporal correlations. A complete analysis of our model, both with mean-field approaches and numerical simulations, shows the appearance of complex transitions between high (up) and low (down) neural activity states, driven by the synaptic noise, with permanence times in the up state distributed according to a power-law. We show that the experimentally observed large fluctuation in up and down permanence times can be explained as the result of sufficiently noisy dynamical synapses with sufficiently large recovery times. Static synapses cannot account for this behavior, nor can dynamical synapses in the absence of noise.

2009 In this work, we study, analytically and employing Monte Carlo simulations, the influence of the competition between several activity-dependent synaptic processes, such as short-term synaptic facilitation and depression, on the maximum memory storage capacity in a neural network. In contrast to the case of synaptic depression, which drastically reduces the capacity of the network to store and retrieve “static” activity patterns, synaptic facilitation enhances the storage capacity in different contexts. In particular, we found optimal values of the relevant synaptic parameters (such as the neurotransmitter release probability or the characteristic facilitation time constant) for which the storage capacity can be maximal and similar to the one obtained with static synapses, that is, without activity-dependent processes. We conclude that depressing synapses with a certain level of facilitation allow recovering the good retrieval properties of networks with static synapses while maintaining the nonlinear characteristics of dynamic synapses, convenient for information processing and coding.

2004 This exploratory research intends to extend our understanding of service quality and customer satisfaction within the setting of online securities brokerage services. Based upon conceptual frameworks from the areas of services marketing and information systems management, the authors uncovered 52 items across 16 major service quality dimensions by content analysis of 740 customer reviews. The results indicate that primary service quality dimensions leading to online customer satisfaction, with the exception of ease of use, are closely related to traditional services while key factors leading to dissatisfaction are tied to information systems quality. In addition, major drivers of satisfaction and dissatisfaction are identified at the sub-dimensional level. Theoretical contribution and managerial implications of the findings are further discussed.