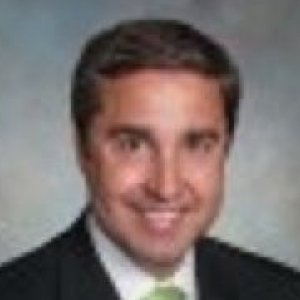 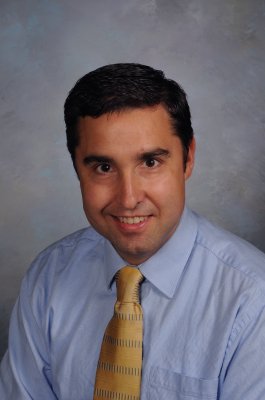 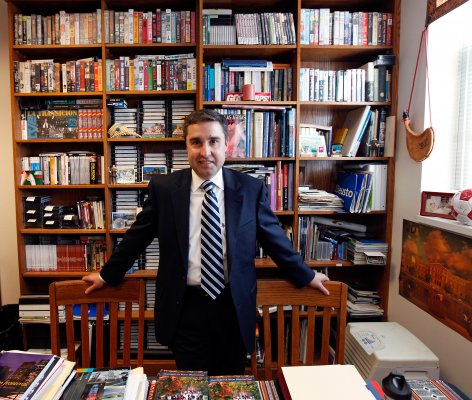 Dr. Sainz’s articles have appeared in La Nueva Literatura Hispánica, La Torre, and República de las Letras. His scholarly work examines exile studies and narratives, testimony, and autobiographical writing in the context of the Spanish Civil War. He also has served as a textbook reviewer for NSC Pearson Publishers, Heinle & Heinle Publishers, and John Wiley & Sons, Publishers, as well as a translator for Monotype Composition Co., Inc., the Corcoran Gallery of Art, and National Geographic Television.

He is an authoritative source on the history, politics, and culture of 20th-century Spain. He teaches Spanish language, culture, and civilization courses as well as Spanish translation and Spanish cinema.

Dr. Sainz currently serves as the Director of UMW’s Center for International Education

Spring 2013 Jose Sainz was 18 when he left his home in the bustling city of Bilbao, Spain, to live with a host family in a one-stoplight Michigan town. “Being flown out to the middle of Detroit, it was like, ‘Where do I go from here?’ ” Sainz, UMW associate professor of Spanish, said about the start of his experience as an exchange student in the ’80s. But confusion turned to confidence as he got used to American culture and learned to thrive in it...

For Jose Sainz, director of the Center for International Education and associate professor of Spanish, the Spain for All program’s success is due to its emphasis on academic, cultural and personal experiences and its ability to adapt to students’ needs. Although the program started 10 years ago solely with Spanish courses, now it offers courses across disciplines, as well as service learning opportunities and internships. “After a decade leading students, we still get messages on Facebook and emails from students who are now long gone from campus indicating that attending the program was one of the highlights of their time at UMW,” Sainz, leader of the trip, said...