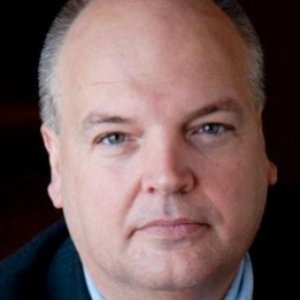 
Currently serves as Executive Director of the Southern Region for the Illinois Department of Human Services Division of Mental Health.

Joseph Harper is a graduate of the George Warren Brown School of Social Work at Washington University in St. Louis, Missouri. He currently serves as Executive Director of the Sothern Region for the Illinois Department o Human Services Division of Mental Health. He previously served as hospital administrator and chief executive officer of Chester Mental Health Center, a maximum-security forensic psychiatric hospital in Chester, Illinois. In his current role, he provides supervision and oversight for community mental health services and has responsibility for staff recruitment and retention. He was previously chief of social work at Chester Mental Health Center and formerly held the position of program administrator for mental health services at Menard Correctional Center, the largest maximum-security correctional facility in Illinois.

He has co-authored several publications in the field of forensic social work practice. In addition, Harper has presented on the topic of services to offenders at several conferences, including those held by the National Commission on Correctional Health Care and the Association for the Treatment of Sexual Abusers.