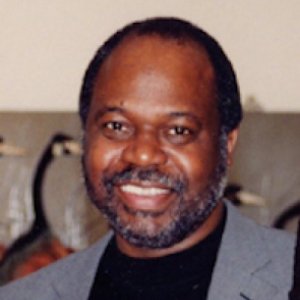 
For more than 20 years Joseph Jordan has been an educator, researcher and program manager in the arts and in cultural heritage 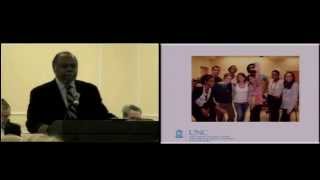 Dr. Joseph Jordan has been Director of the Sonja H. Stone Center for Black Culture and History since 2001. He is also Adjunct Associate Professor, African/African-American Studies, an affiliate faculty member in the curriculum in Global Studies, and Director of the Venezuela Aspects of the African Diaspora Study Abroad Project. His current work focuses on the cultural politics of race, identity and artistic production in the diaspora.

The Life And Legacy Of Amiri Baraka

Host Frank Stasio is joined by three participants in tomorrow’s symposium: Sonia Sanchez, renowned poet and activist who is a longtime friend and colleague of Amiri Baraka; Michael Simanga, activist and scholar who authored the book “Amiri Baraka and the Congress of African People: History and Memory” (Palgrave MacMillan/2015); and Joseph Jordan, professor of African/African-American Studies at UNC-Chapel Hill and the director of Stone Center...

Despite these pioneering moments, Joseph Jordan, director of the Stone Center, said he speculated Bond would be uncomfortable discussing his legacy. “He was one of those folks in the movement who had a very recognizable name but really saw his role as working in the background, doing the kind of difficult work of organizing and keeping institutions functioning,” Jordan said...