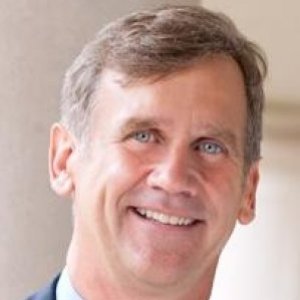 
Professor of Law at the University of North Carolina at Chapel Hill, UNC School of Law 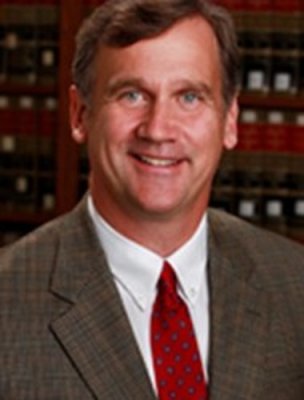 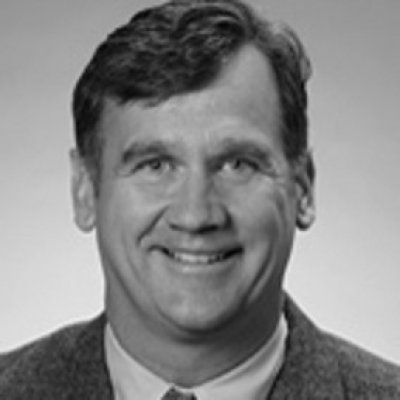 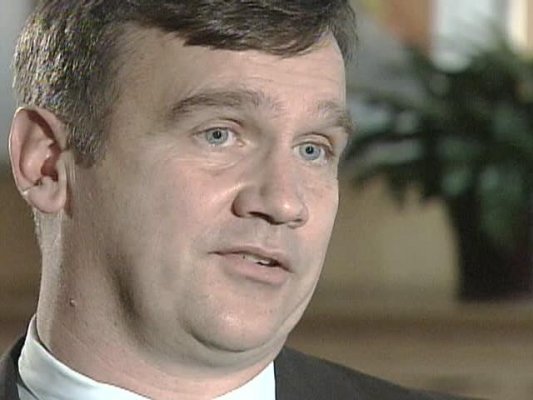 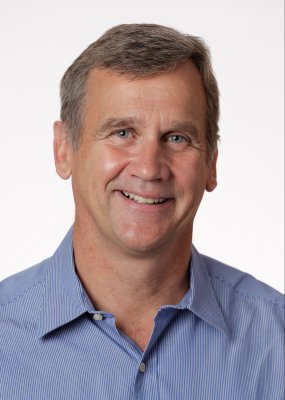 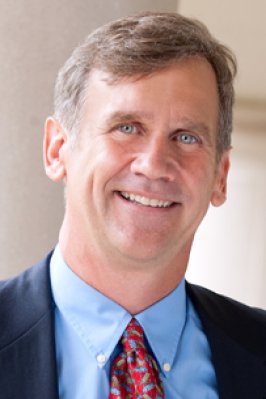 Joseph Kennedy is a Professor of Law at the University of North Carolina at Chapel Hill where he has taught Criminal Law, Criminal Procedure Investigation, Computer Crime Law, Criminal Justice Policy, Constitutional Law, and International and Comparative Criminal Law. Kennedy taught International Law and Intellectual Property at Northwest University in Xi'an, China during the spring semester of 2012 on a Fulbright Lecture Award. Kennedy served as Associate Dean for Academic Affairs at UNC Law School for the 2005-06 academic year.

Professor Kennedy's research interests include the sociology and politics of mass incarceration, criminal law, computer crime, and the Chinese Legal System. Professor Kennedy's scholarly writings have been published in the Georgetown Law Journal, Michigan Law Review, Harvard Civil Rights-Civil Liberties Law Review, the Journal of Law and Contemporary Problems, Emory Law Journal and the Hastings Law Review. His article, Monstrous Offenders and the Search for Solidarity Through Modern Punishment, was selected for publication in Criminal Law Conversations, a collection of seminal criminal law articles published in 2009 by Oxford University Press. His article on the connection between mental states in regulatory crimes and the federal sentencing guidelines was selected as best criminal law paper for the Stanford Yale Junior Faculty forum in 2002, and he was the recipient of a Pogue Research Leave at UNC in 2003 and an Ethics Fellowship at UNC's Institute of Arts and Humanities in 2004. He has presented his scholarly work at Harvard Law School, Stanford Law School, Yale Law School, the University College Dublin and the Annual Meetings of the Association of American Law Schools, Law and Society, the American Society of Criminology and the International Congress of Law and Mental Health. His chapter on the Supreme Court's decision in U.S. v. Staples appears in Foundation Press's book, Criminal Law Stories. Kennedy is currently at work on a book on the cultural and political roots of mass incarceration in the United States for Oxford University Press.

Byrd Award for Excellence and Creativity in Teaching, (professional)

Byrd Award for Excellence and Creativity in Teaching, UNC School of Law, 2013

Ethics Fellowship at UNC's Institute of Arts and Humanities in 2004

Joseph E. Kennedy, a University of North Carolina law professor, said federal authorities normally get involved in such cases when they believe local authorities may not be fully investigating possible hate-crime motives. "But no one here is neglecting that aspect of the case," Kennedy said...

Murder on the margins

The sheer ferocity of the attack suggested that racial hatred was a motive. Seeking to understand a hate crime against U.S. Muslims last February, the New Yorker magazine quoted University of North Carolina law professor Joseph E. Kennedy, who observed, “It can be easier to commit violence against someone who is an other. Prejudice is one of the easiest ways to dehumanize someone.” And of course, racial prejudice isn’t born in a vacuum. History provides ample evidence of hostility between First Nations and settlers in the Midland area...

How to save a life

How would you like to save a life by simply lifting a finger? I did about 25 years ago, and I am writing about it because a friend of mine is dying. In the late ’80s, I let a nurse prick my finger and use the resulting blood drop to enter me into the national bone marrow registry. A co-worker had asked me to do this in the hope that someone might match with a friend dying of leukemia who needed a bone marrow transplant. His friend died, but I matched with someone else a few years later...

At UNC, tough questions not yet asked about Williams

Should Roy Williams have known that his players were maintaining their academic eligibility by taking no-show paper classes? Wayne Walden, an academic counselor Williams brought with him to UNC from the University of Kansas, admitted knowing about the classes and steering basketball players into them. Williams said that Walden never told him about the sham courses, and Walden does not remember ever telling him...

Much debate about the jury’s decision Saturday to find George Zimmerman not guilty of murdering Trayvon Martin has focused on Florida’s Stand your Ground law, which allows a person to use deadly force in self-defense even if they can safely retreat. One juror even cited Stand Your Ground as the basis for his decision...

Making the crime fit the punishment

2002 ABSTRACT: How can the criminal law help shape norms to deal with newly emerging social problems without doing an injustice to those defendants who were operating under the old norms? A new answer to this old question emerges from a careful study of recent Supreme Court ...

Monstrous offenders and the search for solidarity through modern punishment

1999 ABSTRACT: Think of the following three terms: drug dealer, child molester, and violent crime. In the abstract, each term is usually taken to refer to the most monstrous offense and offender possible. The term" drug dealer" conjures up an image of an Uzi-toting, gold-chain ...

1996 ABSTRACT: Privatization of the criminal justice system has taken a dangerous new form that threatens important equality interests entrusted to the impartiality of the government prosecutor. Government prosecutors have begun accepting, and in some cases soliciting, voluntary ...