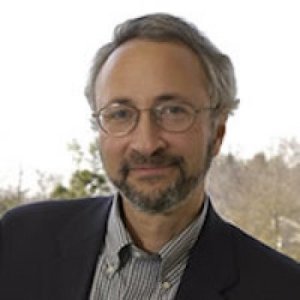 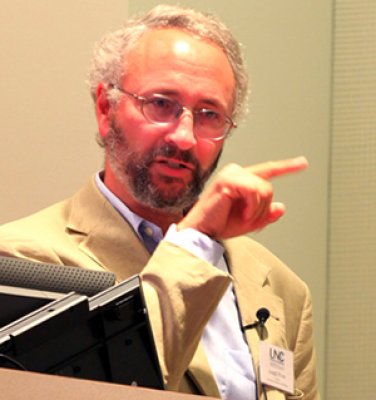 Joseph Piven is Thomas E. Castelloe Distinguished Professor of Psychiatry, Pediatrics, and Psychology at UNC Chapel Hill, where is also Director of the UNC Center of Excellence in Developmental Disabilities.

As Dr. Joseph Piven, a professor of psychiatry, pediatrics and psychology at the University of North Carolina at Chapel Hill, has put it, “There is almost no literature on older adults with autism in the field, so we have virtually no knowledge base.”...

Adults with autism and the risk of Parkinson’s: an author Q+A

Research published in Journal of Neurodevelopmental Disorders has investigated the risk of adults with autism developing Parkinson’s disease. In this Q+A, Joseph Piven and his co-authors explain more about their findings, as well as why more research is needed in the field...

Adults with autism are at risk for host of health problems

The number of adults on the spectrum is rising. The U.S. Centers for Disease Control and Prevention estimated in 2010 that 1 in 68 children have autism, up from 1 in 150 just eight years before. So these health problems will affect a growing slice of society. “This is a major public health issue and will only be exacerbated by the aging of our western populations,” says Joseph Piven, professor of psychiatry at the University of North Carolina at Chapel Hill, who was not involved with the study...

The Carolina Institute for Developmental Disabilities, directed by Joseph Piven, MD, is the umbrella program for autism research at UNC, which ranked second worldwide for the number of autism-related scientific papers published in 2012, the last time an intergovernmental agency issued the ranking...

2010 The autism spectrum disorders (ASDs) are a group of conditions characterized by impairments in reciprocal social interaction and communication, and the presence of restricted and repetitive behaviours Individuals with an ASD vary greatly in cognitive ...

2006 Active contour segmentation and its robust implementation using level set methods are well-established theoretical approaches that have been studied thoroughly in the image analysis literature. Despite the existence of these powerful segmentation methods, the needs of ...

Visual scanning of faces in autism