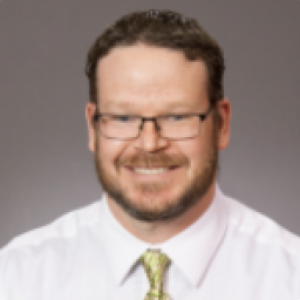 
Expertise: Large-river fish populations within the local pools and backwaters of the Mississippi River 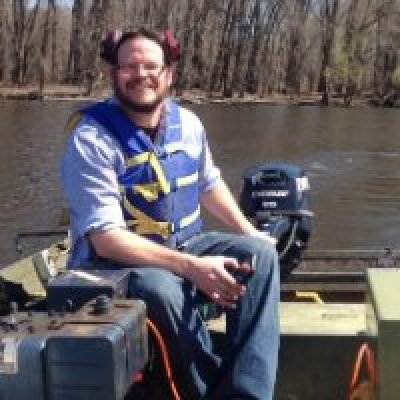 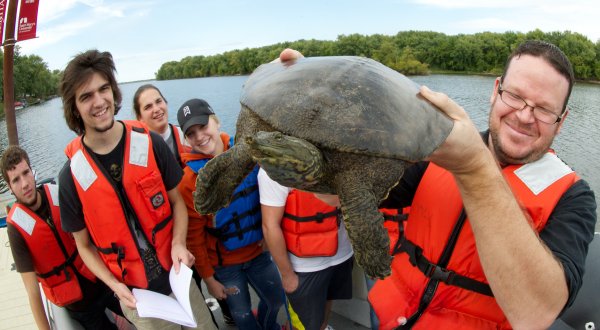 His primary species of interest are monitoring the movements of threatened paddlefish and lake sturgeon which represent a uniquely primitive group of fish.

As part of an ongoing effort by members of Healthy Lake Winona, I collected water samples from Boller’s Lake this week to help us understand and improve our local water quality. Even before reaching the shoreline, I began noticing dead fish floating at the surface. In a matter of five minutes, I counted over 50 dead fish, mostly small sunfish species. Unlike last summer’s fish kill in the Whitewater River, these fish didn’t die from toxic chemical runoff but more likely from a lack of dissolved oxygen in the water...

DNR spying on native river fish to watch their habits

Lallaman and his biology students at Saint Mary’s have contributed to the research by tagging five paddlefish, a threatened species in Minnesota. They follow the fish via pings sent to DNR receivers upstream of Winona and U.S. Fish and Wildlife receivers downstream.

“We’ll see if our fish ever come back to Winona,’’ Lallaman said. “This is the first time it’s been possible to follow the fish for more than a couple of years.’’...