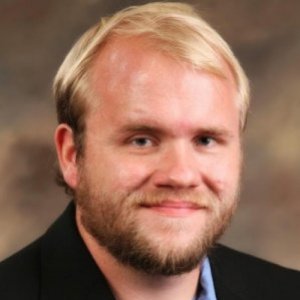 
Joshua Kennedy is an expert in American politics, with a more particular focus on the presidency and the federal bureaucracy. 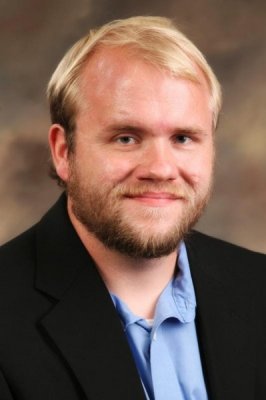 Dr. Kennedy received his Ph.D. from the University of Colorado, Boulder, in 2014. His principal area of study and teaching is in American politics, with a more particular focus on the presidency and the federal bureaucracy. Kennedy has presented his work at numerous conferences, including the Annual Meeting of the American Political Science Association and the Annual Meeting of the Midwest Political Science Association. His research has appeared in such outlets as American Politics Research, Research and Politics, and Presidential Studies Quarterly.

Presentation at the Annual Meeting of the American Political Science Association.

Presentation at the Annual Meeting of the Midwest Political Science Association conference.

Georgia Southern Professor: This is what Herschel Walker needs to do to win U.S. Senate seat

WJCL sat down with Dr. Joshua Kennedy, an Associate Professor of Political Science at Georgia Southern University on Wednesday to see what he thinks about Walker's potential candidacy...

Joshua Kennedy is a political science professor at GSU and he said he’s not sure the debate changed people’s vote choice. "We can talk about who won, who had the best night, this that and the other, but at the end of the day, the point of the debates is to extensively clarify where the candidates are on key issues," Kennedy said...

The Role of Advisory Committees in Bureaucratic Oversight: The Case of AGAC

The inner workings of advisory commissions are opaque, which has frustrated inquiries about them. However, relying on data obtained via a Freedom of Information Act request from the Department of Justice, we focus on one readily observable aspect of the Attorney General’s Advisory Committee of U.S. Attorneys (AGAC)—its composition.

The President and the Congress

The American Congress: A Reference Handbook

2019 This book describes the legislative branch—the American Congress. It discusses the basic functions and powers of Congress and how those have changed.

Agency Characteristics and the Use of Executive Orders

Past scholarship has offered varying explanations for why presidents choose to use executive orders. However, to this point, much of what we know of unilateral powers does not adequately address the role the bureaucracy plays in the president's decision.

The Limits of Presidential Influence: Two Environmental Directives and What They Mean for Executive Power.”

The executive order process can be a long and complicated one, as directives may wind their way through various agencies before finding their way onto the president’s desk.

Do This! Do That!’ And Nothing Will Happen”: Executive Orders and Bureaucratic Responsiveness.

How effective is unilateral presidential power? Recent developments have shifted presidential scholarship in the direction of a more institutional approach, and one of the most important tenets of this work holds that the president has the ability to make policy on his own.

Who do you trust? Presidential delegation in executive orders

2016 How do presidents decide to delegate? Research on unilateral powers has (often informally) assumed that executive orders start and end with the president, but as in all principal-agent relationships, executives rely on subordinates to carry out their directives.