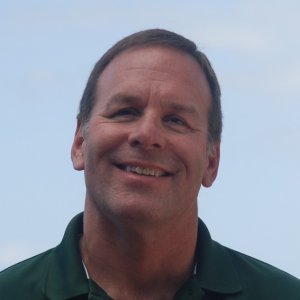 principal | Who Says I Can't 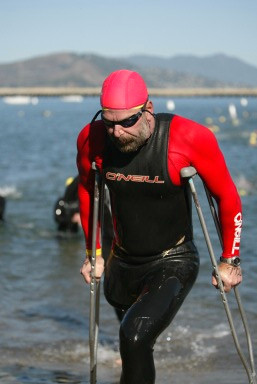 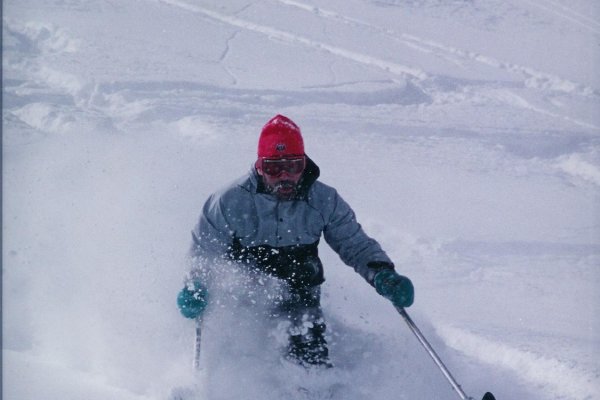 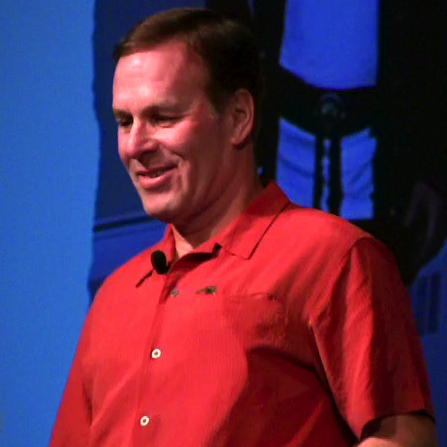 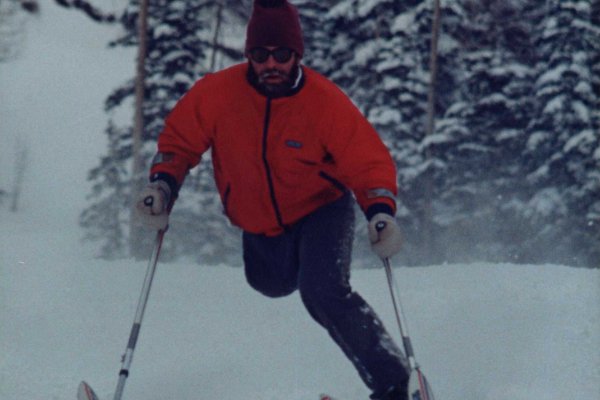 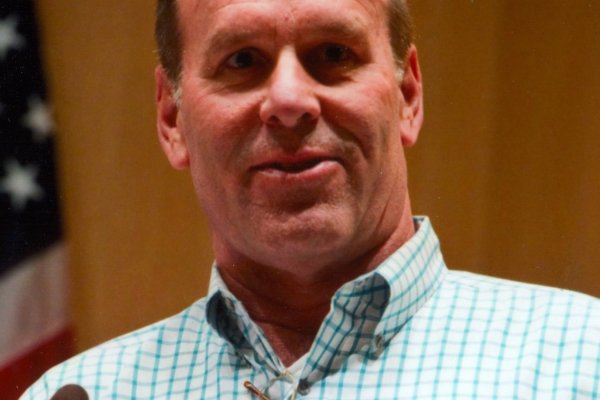 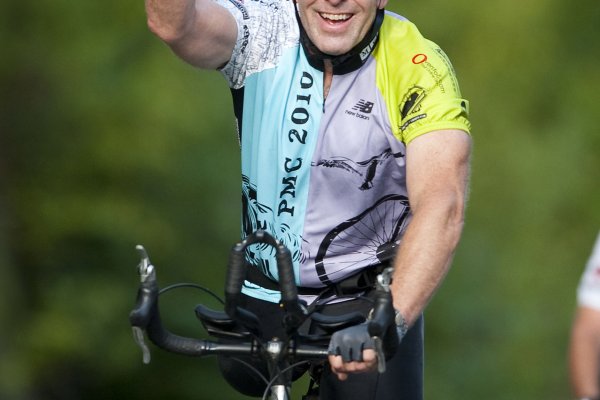 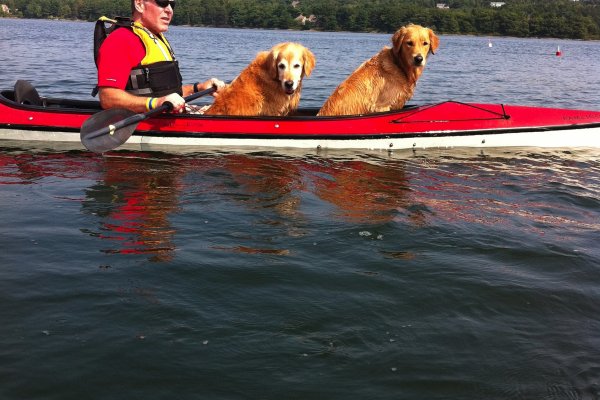 Jothy Rosenberg has a PhD in computer science from Duke University where he stayed on as professor for 5 years. He caught the entrepreneurial bug and founded a supercomputer startup in California. Then he did a 5 year stint at a large software company called Borland. Borland shipped him off to Boston which he fell in love with and where he has remained for 15 years. Jothy has gone on to found 8 additional startups, two of which had exits of over $100M. During this time he also wrote three technical books: How Debuggers Work, Securing Web Services, and most recently, The Cloud at Your Service. But his real pride and joy is his book called Who Says I Can't that recounts how he used extreme sports to recover from two bouts with cancer and an amputation as a teenager when he was told he had zero chance of survival. Thirty- eight years later he is still very active in those extreme sports, uses many of them to raise money for important causes, helps startups navigate the perilous early days of life, is a motivational speaker on topics from Who Says I Can’t and is now set to create a new TV series. Who Says I Can’t, the reality TV series, focuses on the incredible people you will find everywhere who refuse to be knocked down by life and show us through sports they have excelled at, how to fight back and thrive regardless of what life throws at us.

The Cloud At Your Service

Who Says I Can't (personal)

The Cloud at Your Service (professional)

Who Says I Can't

Does your group need a positive, inspirational story from an ordinary person who triumphed over a life-threatening situation? In this lively talk, Jothy tells the story of an everyman who overcame almost unbearable odds. Unlike talks by celebrity motivators, this talk is for everyday people who find it hard to identify with politicians, movie stars, or Olympic athletes, but can relate to a powerful story of how someone just like them beat the odds. You?ll learn how Jothy used sports to repair his self-image and regain his self-confidence, and you?ll watch an exciting video that shows him in action as he participates in extreme sports. Group after group has been brought to tears before they were brought to their feet cheering ? and everyone leaves this talk resolving to remove the word "can't" from their vocabulary and their lives.?