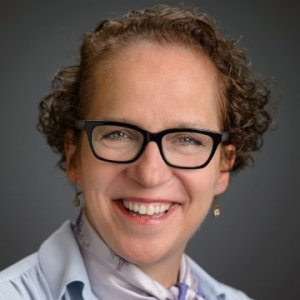 
Judith Giesberg, PhD, is an expert on the history of women and gender in the U.S. Civil War. 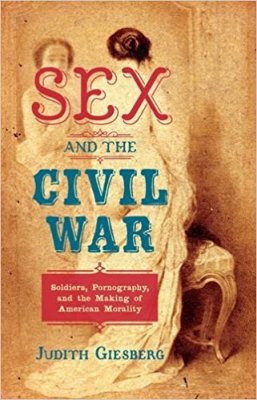 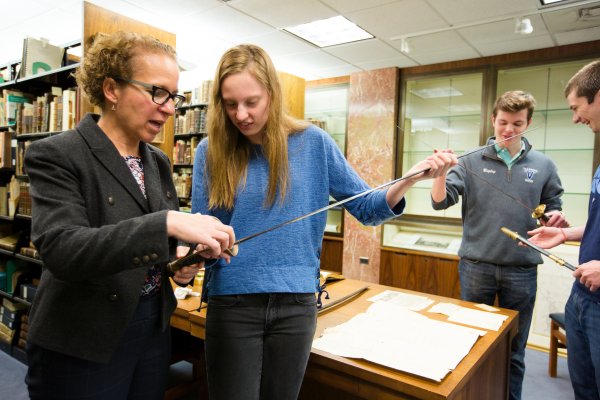 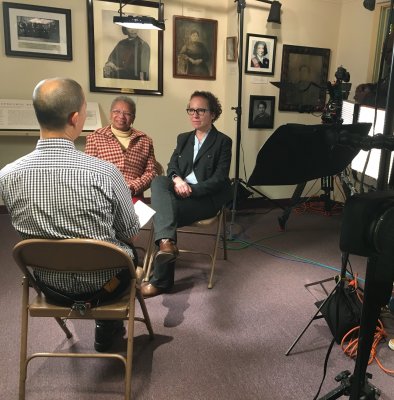 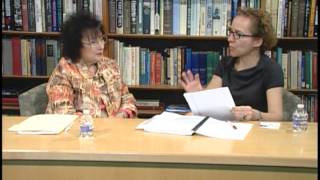 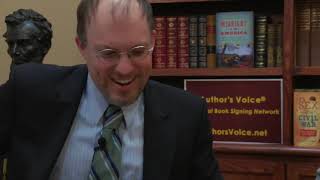 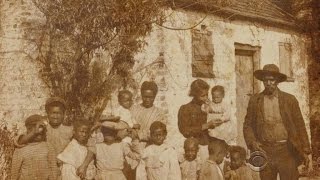 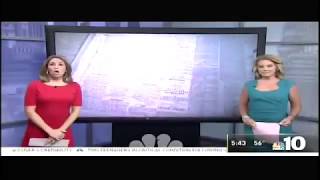 Dr. Giesberg is an expert on the history of women and gender during the U.S. Civil War on the understudied subjects of women and the Civil War. She can also speak about the connections between the 1870 and 2020 census. In 1870, the Republican party in the process of administering the census, sought to gather statistics on illegal voter disfranchisement. The numbers they gathered were not at all what they expected and actually nearly worked against them.

Her first book examined women’s relief work during the war. This was followed by a book examining how working class and African American women endured the war on the Northern home front. Her most recent book explores the trade in pornography among U.S. soldiers in the Civil War. In a number of digital projects, Giesberg has focused on African American communities during the war, in particular in the North. Giesberg oversees an ongoing project collecting and digitizing information wanted ads taken out by former slaves looking for loved ones lost in the domestic slave trade. She has recently appeared on CBS Evening News, The Washington Post and NPR.

Squirrel oil, raccoon thighs and tobacco spit: Capt. Andrew Luck is back in the NFL playoffs

If you’re looking for a combatant who returned from serious injury to lead his soldiers to victory in battle, Oliver Otis Howard, the namesake of Howard University, is an option, said Judith Giesberg, a professor at Villanova University and the editor of “Journal of the Civil War Era.”

Standing last month beneath a likeness of Abraham Lincoln at the Union League — an institution that was key to Lincoln’s 1864 reelection — Attorney General Jefferson Beauregard Sessions III, named after two men who raised arms against their country in response to Lincoln’s election, received the League’s Lincoln Award … by Judith Giesberg, professor of history at Villanova University, where she specializes in the Civil War era.

Op-ed: President Trump is playing politics with the 2020 Census. It could backfire.

The 2020 Census is set to take place at a time of political turmoil, when Americans are experiencing a crisis in confidence in federal institutions. Unfortunately, the census is likely to exacerbate that crisis, because the Trump administration has enlisted it in the work of maintaining Republican political control. ... by Judith Giesberg, professor of history at Villanova University, where she specializes in the Civil War era.

White House press secretary Sarah Sanders on Tuesday defended White House chief of staff John Kelly, after his praise of Robert E. Lee as an "honorable man" and comments that the Civil War began because of "the lack of an ability to compromise” … Others, like Judith Giesberg, a Civil War historian at Villanova University, pointed out that the United States offered a number of compromises before the war erupted in 1861. She and others pointed to the Corwin Amendment, a proposed constitutional amendment that would have prohibited Congress from abolishing slavery.

‘My mother was sold from me’: After slavery, the desperate search for loved ones in ‘last seen ads’

Ten months after the Civil War ended, an enslaved woman who had been ripped away from her children started looking for them. Elizabeth Williams, who had been sold twice since she last saw her children, placed a heart-wrenching ad in a newspaper: “INFORMATION WANTED by a mother concerning her children,” Williams wrote March 17, 1866, in the Christian Recorder newspaper in Philadelphia. Her ad was one of thousands taken out by formerly enslaved people looking for lost relatives after the Civil War. Those ads are now being digitized in a project called “Last Seen: Finding Family After Slavery,” which is run by Villanova University’s graduate history program in collaboration with Philadelphia’s Mother Bethel AME Church.

Margaret Jerrido is the archivist at Philadelphia’s Bethel AME church, where stored away in boxes are historical gems. They’re called Information Wanted ads. They were written by newly freed slaves looking for lost family members who were sold or ran away. Margaret Jerrido CBS NEWS. “I didn’t even know they were there,” Jerrido said. “I just said to myself ‘oh my God, it’s just a hidden treasure.’” Villanova University history professor Judy Giesberg came looking for them as part of a research project last August.

After Slavery, Searching For Loved Ones In Wanted Ads

In the waning years of the Civil War, advertisements like this began appearing in newspapers around the country. ... More than 900 of these "Information Wanted" notices — placed by African-Americans separated from family members by war, slavery and emancipation — have been digitized in a project called Last Seen: Finding Family After Slavery, a collaboration between Villanova University's graduate history program and Mother Bethel African Methodist Episcopal Church in Philadelphia.

The story of the Civil War centennial reads like Greek tragedy. Set to open with delegates from various state commissions meeting in Charleston in April 1961, local arrangements would not guarantee a hotel room to an African American delegate, Madaline Williams, from New Jersey—nor could Williams expect to be welcome at luncheons or banquets. National centennial planners had ignored early warning signs of trouble, and as a result, the matter spilled over into the press, attracting the attention of the NAACP and the Kennedy White House. At the last minute, centennial planners moved the meetings from segregated downtown Charleston to a naval base. The change of venue ensured that delegates had a place to stay, but it failed to confront segregation and did not guarantee the full participation and safety of black delegates. The centennial opened with national delegates meeting on the navy base and Confederate states’ delegates meeting, in protest, in Charleston.1 Mired in controversy, the centennial never recovered.

"To Forget and Forgive": Reconstructing the Nation in the Post-Civil War Classroom Civil War History

In John Bonner's A Child's History of the United States, published in 1866, schoolchildren read about the brave actions freedmen took on behalf of the Union cause. They read, for instance, about a "black man, Tillman, a steward on board a [Union] vessel seized by a rebel privateer, and left on board of her with the prize crew, [who] rose one dark night, . . . and killed the prize captain and mate with an axe, and brought the vessel safely to the port of New York." Students were also introduced to a freedwoman washing the floors at a Union hospital who saved the life of a wounded and sick Union soldier whom doctors insisted was going to die. After days and weeks of caring for him "carefully and tenderly," feeding him with a spoon "as though he had been a baby," and sleeping on the floor while the sick soldier occupied her bed, the woman "had the pleasure of seeing her soldier completely restored to health." These and other events, Bonner explained, "dispel[led] the prejudice" against freedmen and opened the door for freedmen to serve as soldiers. Stories of brave freedmen and women convinced wartime Americans, and presumably Bonner's young readers, that "there was something manly in the negroes after all.

From Harvest Field to Battlefield: Rural Pennsylvania Women and the U.S. Civil War Pennsylvania History: A Journal of Mid-Atlantic Studies

They have worked night and Day and ceep mi children I have touck sick and am on able to Do enething," Esther Jane Campman of Clearfield County, Pennsylvania, began a letter addressed to Pennsylvania Governor Andrew Curtin late in April 1865.