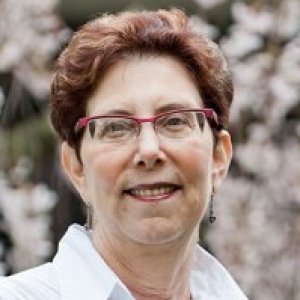 Professor of Psychology | University of Rochester


Smetana is an expert on adolescent-parent relationships, moral reasoning, and development in cultural contexts. 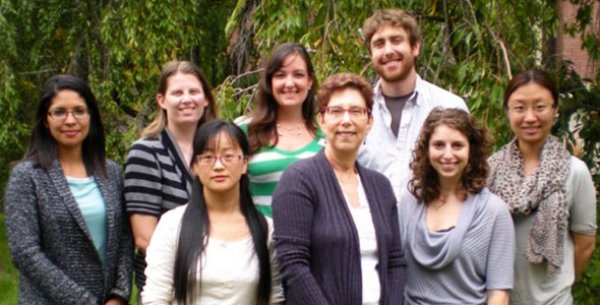 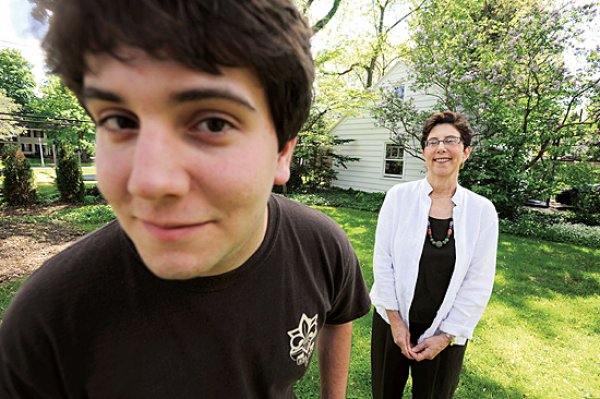 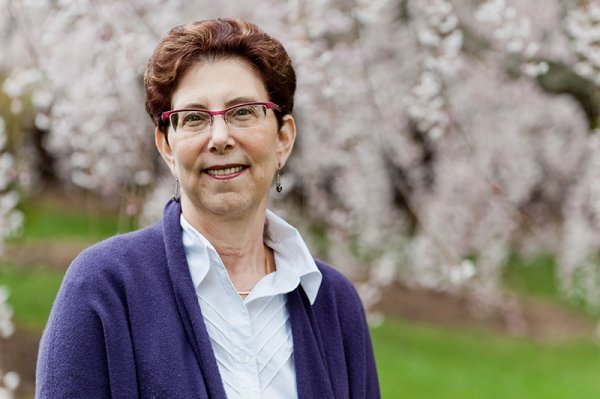 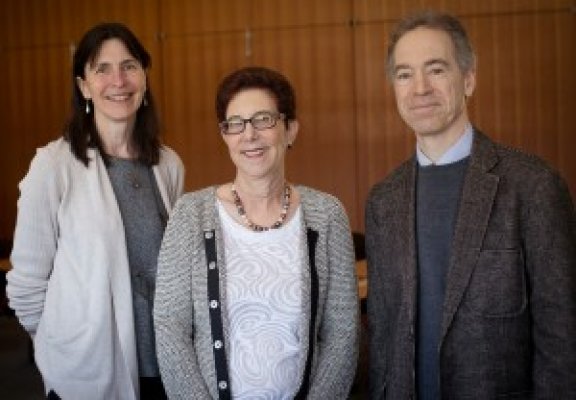 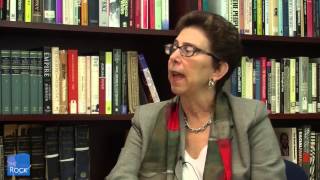 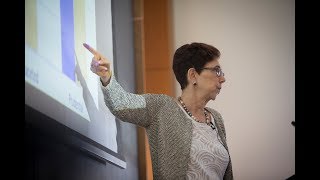 Judith Smetana investigates and writes about the kinds of things that many parents of teenagers wonder about. First, there are the weighty questions: How do I know if my teen is telling the truth? Would he tell me if he had sex with his girlfriend? Did she drink alcohol at the party? And then there’s the more mundane: Did she do poorly on a test? How do I get him to clean up his room?

Parents Shouldn’t Spy on Their Kids

For the past two years, Mandie Snyder, an accountant near Spokane, Washington, has been “monitoring” her daughter. With a handy tech tool known as mSpy, Snyder is able to review her 13-year-old’s text messages, photos, videos, app downloads, and browser history. When parents don’t give children privacy to make their own decisions, kids don’t have a chance to learn from those decisions. While parents have an obligation to guide their children and protect them from harm, adolescence is still a time for testing limits, says Judith Smetana, a professor of psychology who studies adolescent-parent relationships at the University of Rochester.

Mila Kunis and Ashton Kutcher couldn't wait to have kids before they became parents to their 3-year-old Wyatt Isabelle and their 11-month-old son Dimitri Portwood, as the actress said in a recent interview.... For Landon, as she wrote, it's important that her son never feel as though he owes his mother anything — and most people would agree that a successful, healthy friendship has to be a two-way street. And then there's the fact that parents are supposed to point out when "something’s not acceptable" (i.e. dole out the consequences and guidance parents are known for), as University of Rochester psychology professor Judith Smetana told New York Magazine last year.

Guilting your kids can work, but do it right

Feeling guilty can play an important role in children’s development, but children respond negatively when mothers use guilt as a parenting tool indiscriminately, new research suggests.

Should You Be Best Friends With Your Child?

A few days ago, I was getting my two-year-old daughter ready for bed. Her nightly routine consists of putting Vaseline on her lips when they are dry, and for some reason this time, she decided to lick the Vaseline off of her lips. After I promptly told her that she is not supposed to eat it, she smiled and then we both laughed at how silly the moment was. Not only was it was a sincere laugh that I couldn’t contain, but it was also a chuckle reminiscent of the ones I hear in my friendships with my girlfriends. I felt like my daughter and I had a moment. However, can a parent be too friendly with their child? University of Rochester’s psychology professor Judith Smetana believes that open communication is great, but a parent sharing inappropriate topics with their child can overstep boundaries. That includes things like discussing money issues or your sex life with your children.

Is Snooping on Teenagers Ever O.K.?

Adolescence comes with a thorny problem: Teenagers suddenly yearn for privacy just when their lives are expanding to include a range of risky new opportunities. Whether or not they have something worrisome to hide, normally developing tweens often start to shut their bedroom doors and become cagey about their time online. And when teenagers act aloof, their parents often feel tempted, if not duty bound, to secretly search bedrooms and surreptitiously scan online activity to ensure that their child isn’t engaged with drugs, drinking or digital misdeeds.

Having controlling parents may affect a child's later relationships

Teens whose parents use guilt have trouble working out disagreements well into adulthood, says a new study. “To maintain healthy relationships, it is important to be able to assert one’s own beliefs during a disagreement while also continuing to be warm toward the person,” says lead author Barbara Oudekerk, a psychologist at the University of Virginia in Charlottesville.

"To maintain healthy relationships, it is important to be able to assert one's own beliefs during a disagreement while also continuing to be warm toward the person," said lead author Barbara Oudekerk, a psychologist at the University of Virginia in Charlottesville.

Teens whose parents use guilt or withholding have trouble working out disagreements well into adulthood, according to a new study. “To maintain healthy relationships, it is important to be able to assert one’s own beliefs during a disagreement while also continuing to be warm toward the person,” said lead author Barbara Oudekerk, a psychologist at the University of Virginia in Charlottesville.

Teens might not be entirely self-centered and lazy at home. Sure, parents might think as much, but a new study shows that teens not only feel obligated to help their parents, but they do this out of love and concern for their parents, even at the expense of social livelihood.

2017 For decades, parenting has been characterized in terms of broad global styles, with authoritative parenting seen as most beneficial for children’s development. Concerns with greater sensitivity to cultural and contextual variations have led to greater specificity in defining parenting in terms of different parenting dimensions and greater consideration of the role of parenting beliefs in moderating links between parenting and adjustment. New research includes ‘domain-specific’ models that describe parents as flexibly deploying different practices depending on their goals, children’s needs, and the types of behaviors towards which parenting is directed. These trends are described, and directions for future research are discussed.

2016 Puerto Rican adolescents (N = 105; Mage = 15.97 years, SD = 1.40) evaluated hypothetical situations describing conflicts between Latino values (family obligations and respeto) and autonomy desires regarding personal, friendship, and dating activities. Adolescents judged that peers should prioritize Latino values over autonomy, which led to greater feelings of pride than happiness. However, they believed that teens would prioritize autonomy over Latino values, which led to greater feelings of happiness than pride. Adolescents reasoned about autonomy desires as personal issues, whereas reasoning about Latino values was multifaceted, including references to conventions and concerns for others. Furthermore, judgments and reasoning depended on the type of autonomy desire and Latino value and sometimes, by participants’ age and sex.

2006 The social world is complex. It is structured by many social expectations and rules, which are enforced in diverse social situations and in the context of different social relationships and societal arrangements. Through the process of development, children must acquire an understanding of these different social expectations and rules, including an awareness of the regularities that are speciﬁc to particular social contexts, as well as an understanding of which expectations and rules are more broadly applicable and obligatory across contexts. Moreover, although morality regulates social relationships, not all social rules are moral; some rules may be functional in regulating social interactions but lack the prescriptive and obligatory basis of moral rules. This chapter describes theory and research from the social-cognitive domain perspective on moral and social development (Helwig & Turiel, 2003; Nucci, 2001, 2002; Smetana, 1995b; Turiel, 1998, 2002, chap. 1 this volume) that describes how children come to understand, interpret, accept, and sometimes reject these diverse aspects of their social world.