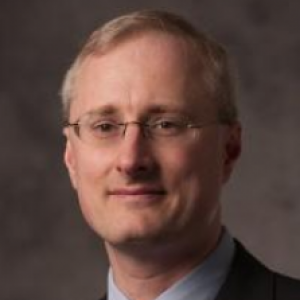 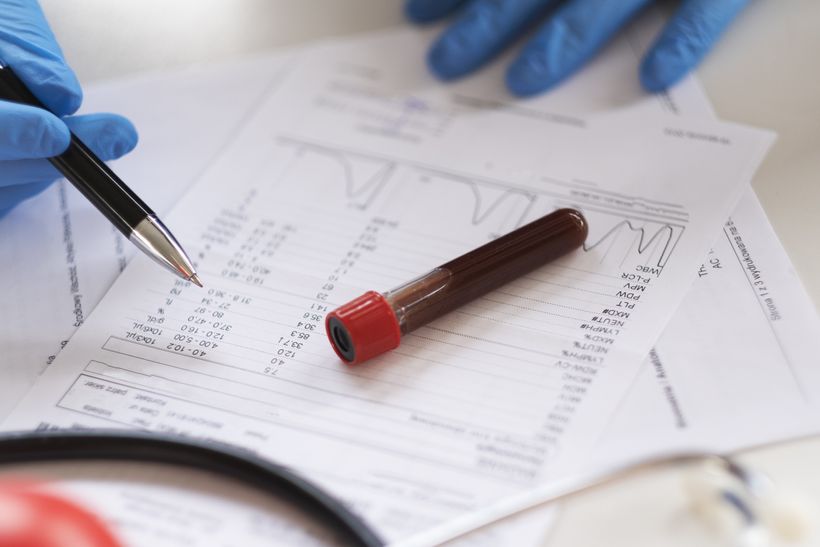 Juergen Hahn is the department head of the Department of Biomedical Engineering at Rensselaer Polytechnic Institute in addition to holding an appointment in the Department of Chemical & Biological Engineering. He received his Diploma degree in engineering from RWTH Aachen, Germany, in 1997, and his MS and Ph.D. degrees in chemical engineering from the University of Texas, Austin, in 1998 and 2002, respectively. He was a post-doctoral researcher at the Chair for Process Systems Engineering at RWTH Aachen, Germany, before joining the Department of Chemical Engineering at Texas A&M University, College Station, in 2003 and moving to the Rensselaer Polytechnic Institute in 2012. His research interests include systems biology and process modeling and analysis with over 140 peer-reviewed publications in print. Dr. Hahn is a recipient of a Fulbright scholarship (1995/96), received the Best Referee Award for 2004 from the Journal of Process Control, the CPC 7 Outstanding Contributed Paper Award in 2006, was named Outstanding Reviewer by the journal Automatica in 2005, 2006, 2007, and 2010 CAST Outstanding Young Researcher, and has been elected as an AIMBE fellow in 2013. He served on the IEEE CSS Board of Governors in 2016 and has been a CACHE Trustee since 2014. He is currently serving as associate editor for the journals Control Engineering Practice, the Journal of Process Control, as a section editor for the journal Processes. 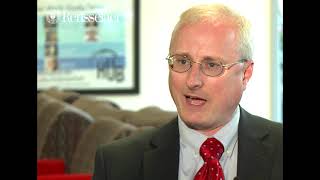 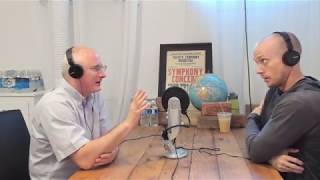 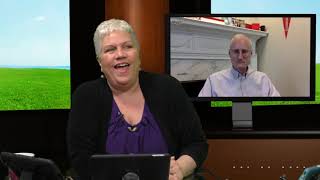 An autistic child in one group generally has few conditions that overlap with those of a child in a different group, says lead researcher Juergen Hahn, professor of biomedical engineering at Rensselaer Polytechnic Institute in Troy, New York.

Developers of an experimental blood test for autism say it can detect the condition in more than 96 percent of cases and do so across a broad spectrum of patients, potentially allowing for earlier diagnosis, according to a study released on Thursday.

Researchers say an experimental blood test has shown promise as a novel way to diagnose autism in children. The test appears to be nearly 98 percent accurate in kids between the ages of 3 and 10, the researchers claimed. “The test was able to predict autism, regardless of where on the spectrum an individual was,” said study co-author Juergen Hahn, referring to varying degrees of autism severity.

2006 Cytokines like interleukin‐6 (IL‐6) play an important role in triggering the acute phase response of the body to injury or inflammation. Signaling by IL‐6 involves two pathways: Janus‐associated kinases (JAK) and signal transducers and activators of transcription (STAT 3) are activated in the first pathway while the second pathway involves the activation of mitogen‐activated protein kinases (MAPK). While it is recognized that both pathways play a major role in IL‐6 signal transduction, a majority of studies have focused on signaling through either one of the pathways...

2002 Nonlinear model predictive control has become increasingly popular in the chemical process industry. Highly accurate models can now be simulated with modern dynamic simulators combined with powerful optimization algorithms. However, computational requirements grow with the complexity of the models...

2000 Advances in modeling and control will be required to meet future technical challenges in microelectronics manufacturing. The implementation of closed-loop control on key unit operations has been limited due to a dearth of suitable in situ measurements, variations in process equipment and wafer properties, limited process understanding, non-automated operational practices, and lack of trained personnel. This paper reviews the state-of-the-art for process control in semiconductor processing, and covers the key unit operations of lithography, plasma etching, thin film deposition, rapid thermal processing, and chemical–mechanical planarization...