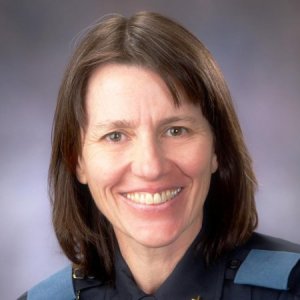 
Juli Liebler is an expert on policing, police decision-making and law enforcement response to heroin/opioid trafficking. 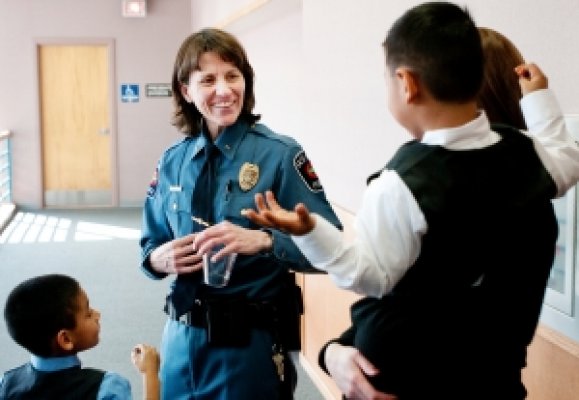 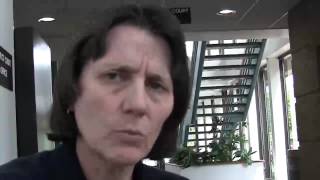 Prior to being appointed as the Director of Outreach, Liebler served as the chief of police at the East Lansing Police Department. During her 28-year career she held many positions, including; patrol officer, undercover narcotics officer, tactical team member, sergeant, lieutenant, captain, deputy chief, and chief. Juli is also a graduate of the FBI National Academy. She has been teaching undergraduate classes in criminology and criminal justice since 2007.

Juli Liebler joined the East Lansing Police Department in 1987 as a part-time parking enforcement officer. She will retire as its chief at the end of this month...

The Use of Classification Schemes by Police Investigators

2015 There has been little research on the factors that affect investigative decision-making. The purpose of this dissertation is to advance the knowledge on the theory of normal crime and to ultimately work toward finding ways to solve more crime. Through in-depth interviews, analysis of police reports, and the examination of crime data, this study provides a better understanding of how detectives solve crimes and the factors they consider when determining the level of effort to put forth to solve crimes.

A Book Review on The Technology of Policing

2009 In the early 1990s, the United States saw a reduction in serious crime. This decline was attributed to many factors, including variations of proactive policing such as community policing, problem-solving policing, and broken windows policing. Many of these proactive methods included the use of technology, particularly crime mapping and crime analysis, to identify high crime areas and target them for police intervention. For example, the Compstat process (a management philosophy and data-gathering tool) was credited with the dramatic reduction in crime in New York City. Many police departments subsequently adopted these methods in an effort to replicate the perceived success of such programs