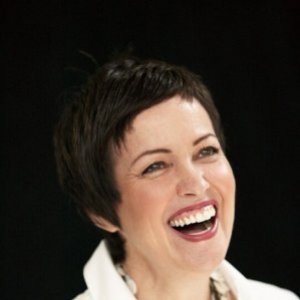 
Helps people of all ages from all walks of life find purpose and passion at work. 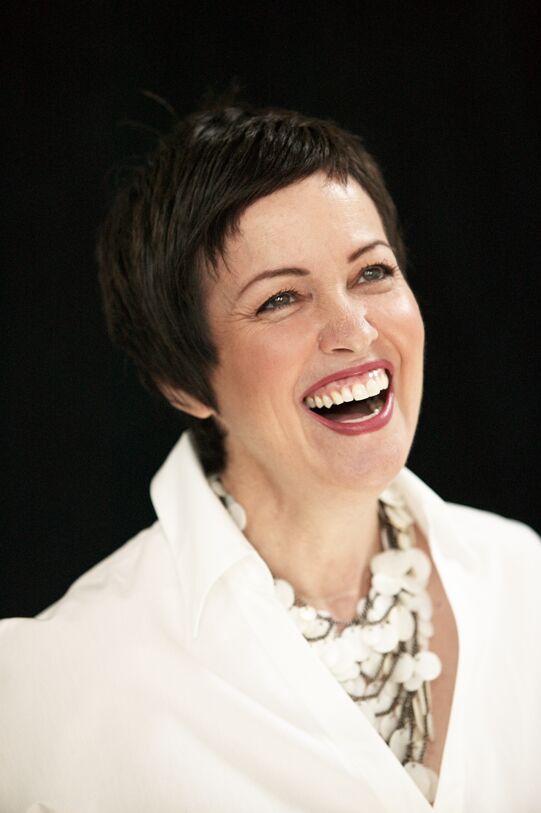 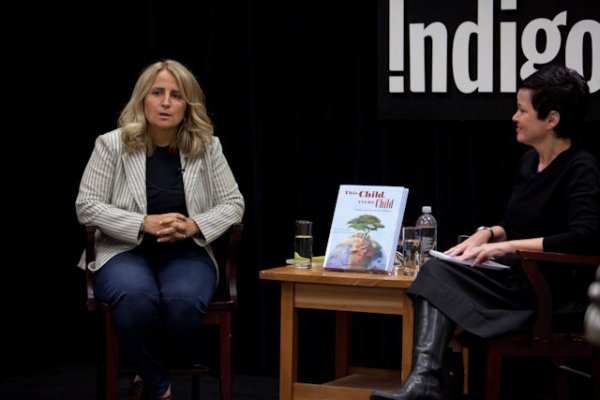 Speaker and "Huffington Post" columnist Julia Moulden is the author of three books that have sold around the world. When people hear her speak they know they’re listening to someone who’s not interested in the status quo and who can help them move in new directions with confidence. She has connected with people on four continents, helping them find meaning and ways to make a difference.

Listen to Julia interview thought leaders from around the world on Speakerfile Radio.

Her latest book, "RIPE: Rich, Rewarding Work After 50 – Your Guide to the Next, Best Phase of Your Career", shows that how we think about aging, work, and retirement is undergoing profound change. And that 50, far from being the end of the road, is a new beginning.

In 2008, her second book, "We Are The New Radicals: A Manifesto for Reinventing Yourself and Saving the World", reported on another significant trend – people using skills acquired in their careers to work on the world’s greatest challenges. "Green is Gold: Business Talking to Business About the Environmental Revolution", was the world’s first environmental guide for business.

Julia reaches thousands of people each week via the "Huffington Post" where her popular weekly column is in its fourth year. Julia was invited to help Rita Wilson kick off Huff Post-50 in 2011.

Since 1985, Julia has written speeches for CEOs, cabinet ministers, and celebrities. Born in Toronto in 1956, she has lived in Europe, the U.S., and Mexico. She kayaks as often as possible on Georgian Bay.

New Radicals: Reinvent Your Work and Save the World

Seven Billion Reasons To Get Out Of Bed Each Day

Everyone is looking for more meaning in their work. This talk reconnects the audience to what they loved about their work in the first place, and gives them tools they can use each day to connect the dots between what they're doing and whose lives are made better as a result.