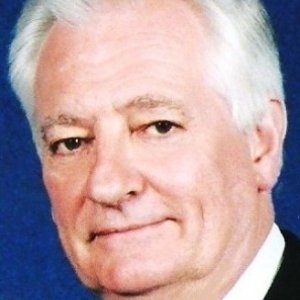 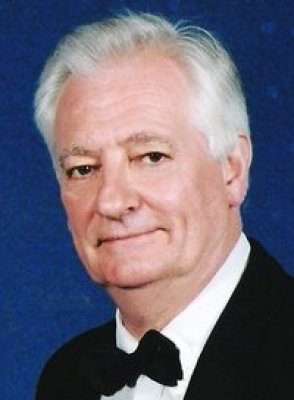 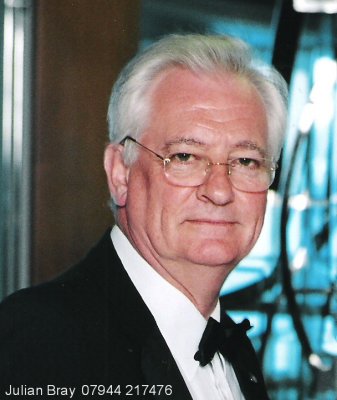 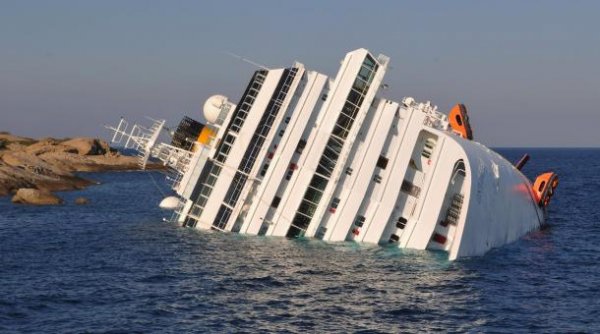 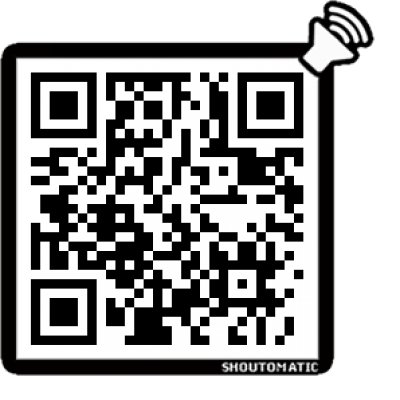 Julian Bray is a recognised business mentor, aviation expert, Television commentator and broadcaster. He is regarded as the leading presentational authority on travel, aviation and marine industries.
He's been at the centre of world and current affairs for over 40 years.
Julian Bray is a much in demand Keynote commentator on the international corporate and convention circuit. He advises leading corporations and smaller family run enterprises. He is featured in the premier reference source to the British establishment: Debretts Distinguished People of Today 2016 and for the last twenty annual editions.

As founder of a major City of London public affairs corporation Leadenhall Associates and a television news media group (In the PR WEEK UK Top 150 ranking within 18 months of opening); he acted as consultant to many leading international corporations and advised successive Governments. A consultant to a leading banking group and in tandem a major mutual assurance society. Julian Bray correctly forecast and documented the collapse in worldwide banking and stock markets, as a result his clients made appropriate provision.

With such a broad canvas to work with, Julians motivational presentations are targeted at cutting edge corporate development, all can be optionally brilliantly illustrated with PowerPoint support. He positively invites audience participation and is happy to provide sources of further information in several different formats for those who wish to engage in the topic further.

Orgnisations booking Julian Bray are offered a range of options from a classic stand up style of delivery to interactive speech, lecture, question and answer sessions. Nothing is off the menu.


These can be backed with customised PowerPoint/Video audio visuals (many created and updated on site), classic podium or autocue or perhaps a straight 20-40 minute presentation delivered "off-the-cuff" without lectern or scripted notes.

On the Road to Nowhere - Government Policy in A Nutshell

Make Your Business Fit to Profit

Do They Mean Us? When Unions Get It Wrong - the Way Ahead

Is Your Brand Broadcast Ready?

Why News Forums Are Important to Business

Are Politicians (Of All Parties) Damaging Your Business?

Why Aviation Management is in A Spin