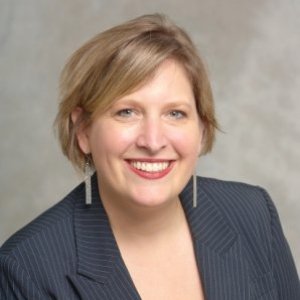 
Julie Cafley is a frequent speaker and commentator on issues relating to higher education leadership and governance. 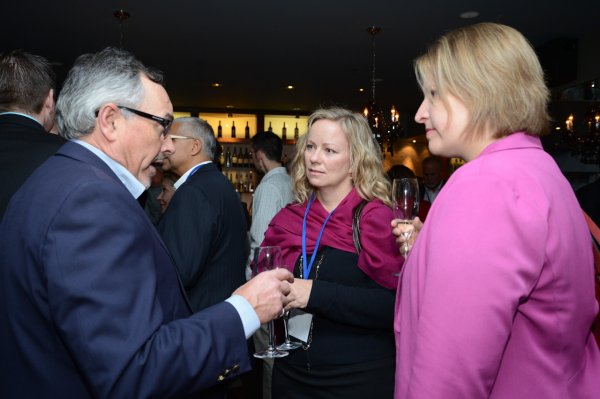 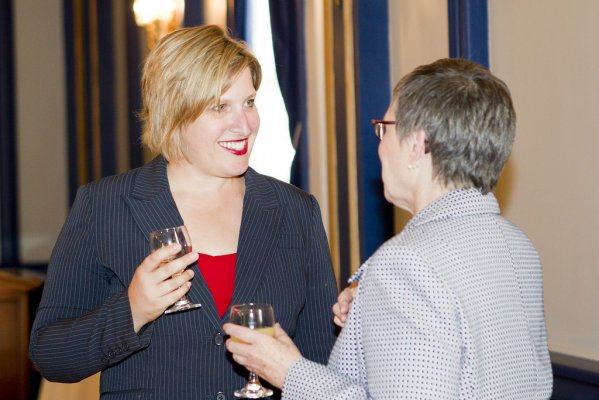 Julie Cafley is Senior Vice-President of Policy and Partnerships at the Public Policy Forum. She holds a PhD in educational leadership. Her thesis focussed on the unfinished mandates of university presidents in Canada.

Julie leads the partnership strategy for the Public Policy Forum and manages projects in the areas of public sector governance and ​innovation, with a particular focus on education and indigenous relations.

In 2012, Julie was chosen as one of the delegates for the Governor General’s Canadian Leadership Conference. And, in 2010, she was honoured as one of the Ottawa Business Journal's top 40 under forty for her business achievement, expertise, and community involvement.

Julie is passionate about the advancement of women in the workplace and has championed initiatives such as the University's Women and Leadership Series. She sits on the Advisory Board of Informed Opinions and was the inspiration behind the Cafley Committee website, a website designed to encourage the nomination of female leaders for external prizes and recognition.

Deeply committed to the well-being of the community around her, she played a key role in implementing Ottawa's first-ever Project Homeless Connect, a special one-day event that assists the homeless on the road to permanent housing and self-sufficiency and for 20 years, she organized an annual holiday stocking drive for children and families in need. Julie has served on the boards of her sons' school in Chelsea, QC and is an active Board member with the Parkinson’s Canada.

Selected by the Ottawa Business Journal

Council for the Advancement and Support of Education

The shifting landscape at universities around the world is creating some unfortunate casualties. In the Canadian context, the presidents at the University of British Columbia, the University of Saskatchewan and L’Université du Québec à Trois-Rivières are some of its latest victims. In fact, we have seen at least 18 abrupt departures in Canada over the past decade – university presidents with an unfinished first term.

Lack of access to capital holding First Nations communities back

UBC’s next president needs to have it all

Why have so many Canadian university presidencies failed?

“Turfed,” “let go abruptly,” “resigned” or “quit” – the language may change but the scenario itself is discouragingly frequent. In the past decade alone, at least 18 Canadian university presidents have had their first mandates cut short. This is costly and unfortunate for all concerned. And my research suggests it’s largely avoidable.

In Canada alone, 18 presidents either resigned or were fired before the end of their contract during the last 10 years, according to Julie Cafley, vice-president at the Public Policy Forum ...

When former University of British Columbia president Martha Piper was asked in 2011 about the impact a university president has, her swift response, after nearly 10 years at the helm before her retirement in 2006 was, “not much.” As Ms. Piper returns to the university as interim president after Arvind Gupta’s hasty departure this month, would she say the same thing today?

The trend of an increasing number of unfinished mandates of university presidents in Canada leads to some important questions that require further exploration. Through an in-depth series of interviews with six of the 16 Canadian university presidents with unfinished mandates, this research dives deeply into leadership experiences and highlights patterns and trends within the individual trajectories leading to their shortened mandate.