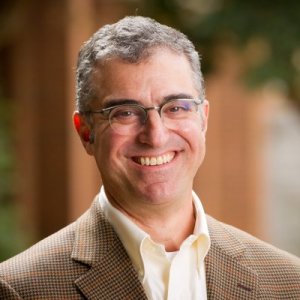 
Catanoso specializes in covering and speaking on global climate change from international policy to tropical forests and ocean ecosystems.

As a career journalist for 30 years, Justin Catanoso combines his professional experience and his personal passion to inspire and prepare the next generation of aspiring writers, reporters, producers and editors in the continually evolving media landscape.

Until recently, Catanoso was the executive editor of The Business Journal, which he helped found in 1998 to cover business and economic issues in the Piedmont Triad of North Carolina. He received a Pulitzer Prize nomination and a Science in Society Journalism Award for his investigative reporting into fraud in the tobacco industry for the Greensboro News & Record. His work has been featured in The New York Times, BusinessWeek, Los Angeles Times, Houston Chronicle, Catholic Digest and on National Public Radio.

As author of My Cousin the Saint: A Search for Faith, Family and Miracles, Catanoso is also one of America’s leading experts on Catholic saints and the saint-making process after discovering a cousin of his grandfather, Padre Gaetano Catanoso, was a pious southern Italian parish priest later canonized by Pope Benedict XVI in 2005.

Catanoso joined Wake Forest as a visiting lecturer in 1993. Currently he is incorporating new technologies and techniques into the journalism curriculum to give students the practical, critical thinking and writing skills to excel in the demanding and ever-changing field.

Catanoso's reporting is sponsored by the Pulitzer Center on Crisis Reporting

Sustainability in cities and businesses 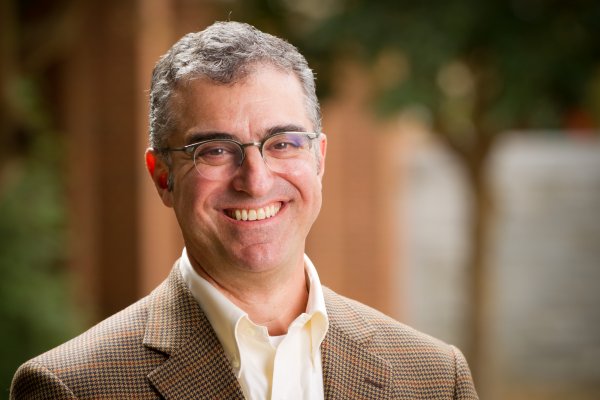 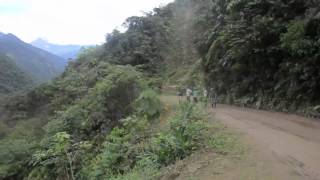 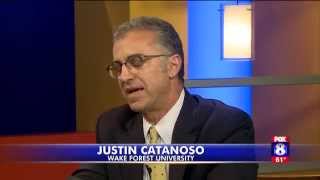 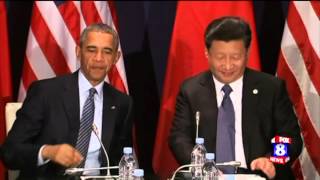 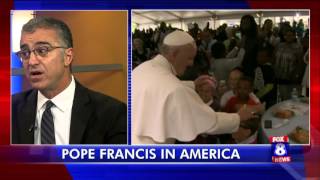 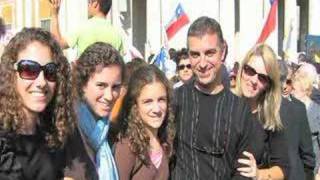 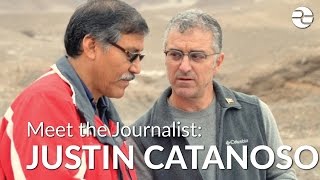 Paul Simon, the iconic 75-year-old songwriter, has become an apostle of the legendary 87-year-old biologist and conservationist, E.O. Wilson. Simon hailed Wilson’s book, Half-Earth, as powerful and inspirational...Simon has a calm, soulful presence and the insatiable curiosity of a world-traveled artist. He wears beaded bracelets and necklaces given to him by spiritual healers in Brazil and Norway. And he remains determined to find meaning and relevance in his music – “I’d rather play a TED conference than Las Vegas” — even as he contemplates hanging up his Martin guitar and leaving center stage for good. In an hour-long interview, Simon made clear that his friendship with Wilson and the fate of the planet have ignited a renewed passion to continue doing what he’s done better than most of his musical peers since the 1960s. And it all starts with the songs.

Trump’s election broke like a dark shock wave at COP22, the annual UN climate summit in Marrakesh, Morocco, last November, leaving global climate policymakers stunned. But then, instead of succumbing to the gloom and breaking their carbon-reduction pledges, every country signed the Marrakesh Proclamation, fully reaffirming their commitment to the Paris Agreement. In fact, Trump’s victory and his tweets calling climate change a hoax seemed to galvanize world leaders and climate activists, not divide them, as had happened with the election of George W. Bush in 2000 and his rejection of the Kyoto Protocol.

Last best place on earth: Who will save the Caribbean’s great coral reef?

Some of the impacts can be more easily controlled than others, like overfishing, shark finning and the harm done by poor fishery regulation and enforcement and governmental indifference. Some cannot, like the intense bleaching event that was underway when I was there — the result of the strongest El Niño on record and of global warming — the third major global bleaching event since the 1998. Bleaching is inexorably killing the world’s reefs, and it is feared that many may not survive the century, or even half-century mark.

Many tree species in eastern US may be unable to adapt to changing climate, study finds

Evidence continues to mount for the toll climate change is taking on the ecosystems of the United States’ national parks and forests from coast to coast. A study by researchers at Woods Hole Research Center in Massachusetts predicts that warming temperatures across the eastern United States will alter the distribution of a range of tree species, leaving many too vulnerable to adapt to changing conditions. Of the 40 tree species studied, those found most at-risk are balsam fir, quaking aspen, and others related to northern spruce-fir and hardwoods. Well-known tree species such as eastern hemlock and sugar maple are expected to see significant changes in distribution in the coming decades, as well.

Host Frank Stasio discusses the state of the climate with reporter Justin Catanoso, professor of journalism at Wake Forest University.

Justin Catanoso, the director of WFU’s journalism program and who covered the Lima climate talks in 2014, also said it’s likely that world leaders will agree upon a plan to reduce emissions in Paris this week. “No one (country) is promising more than what they can do,” Catanoso said. Knox and Catanoso plan to attend the Paris conference...

Braving the threat of more terrorist attacks, leaders from 196 countries gather in Paris tomorrow under heavy security for the 21st annual attempt by the United Nations to cope with what virtually every climate scientist believes is a looming, self-induced calamity for humanity...

The Weekender: The Hacker Edition

The Conference of Parties brings CEOs and powerful minds from all over the world together to discuss climate change. Miles Silman, John Knox and Justin Catanoso (a biologist, lawyer and journalist, respectively) are Wake Forest faculty members who attended last year’s conference in Peru. They’ll discuss the trajectory various countries are on and what exactly will go on in this year’s conference in Paris...

Justin Catanoso, journalism program director at Wake Forest University, brings his Pulitzer Center-supported reporting on the Pope and his impact on the conversation surrounding climate change to Westchester Community College on November 12 and 13 as part of a two-day Campus Consortium visit. Catanoso is one of several Pulitzer Center grantees whose reporting on climate change issues took place in the run-up to the December 2015 United Nations Climate Change Conference, or COP 21, set for Paris...

Pope Francis has issued an encyclical on a topic of global significance: saving the planet from climate change. His audience is not simply 1.2 billion Catholics. He implores everyone, everywhere on how and why to "care for our common home."