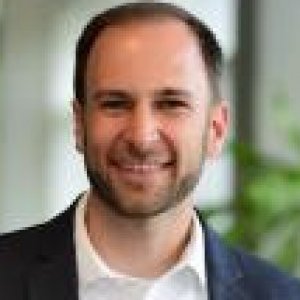 Director of the Center for Pharmacy Innovation | Cedarville University


Dr. Cole has been a preceptor for introductory and advanced pharmacy practice students as well as numerous pharmacy residents 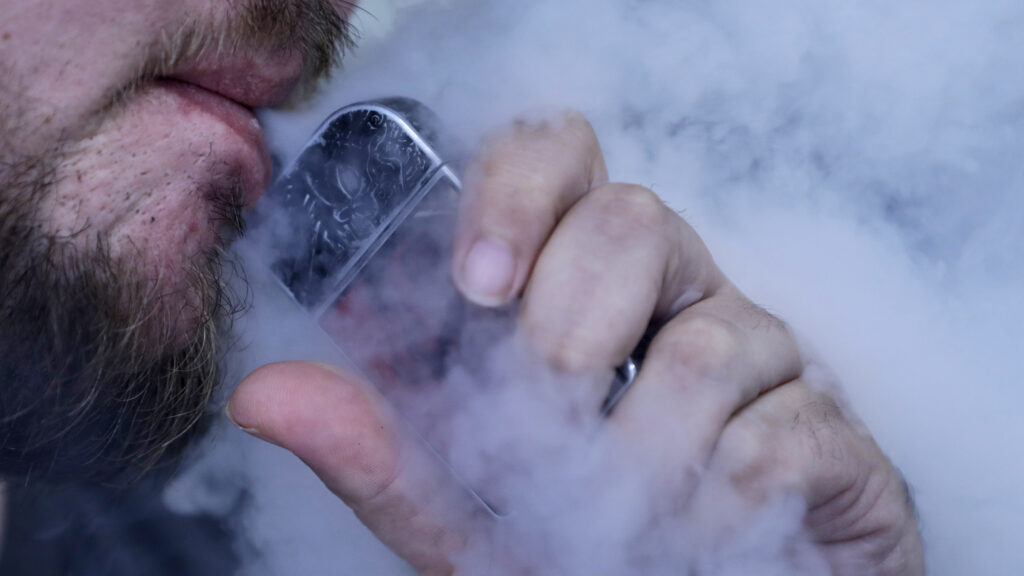 Will e-cigarettes and vaping be the next addictions epidemic to sweep across America? 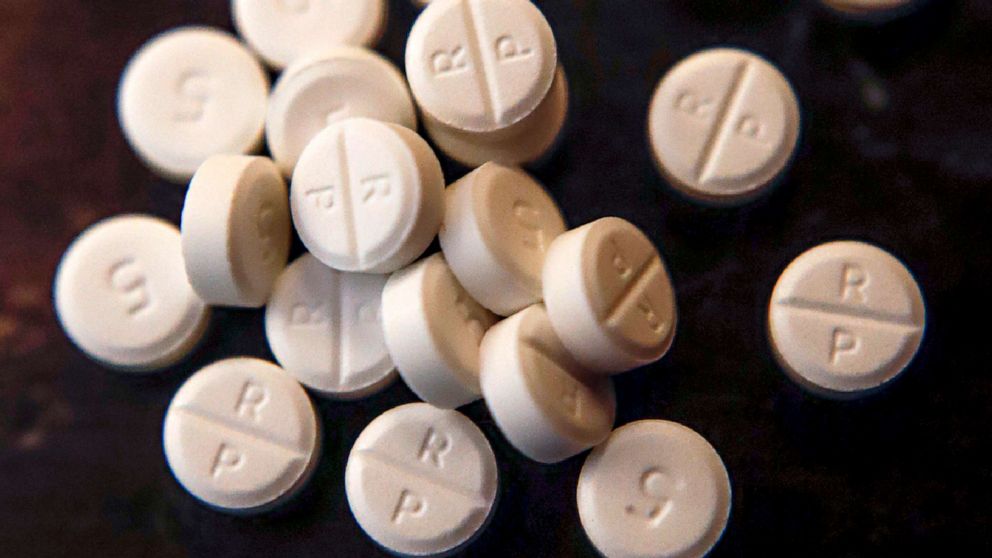 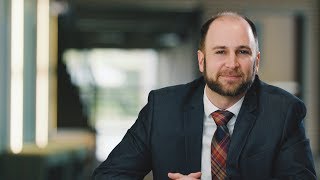 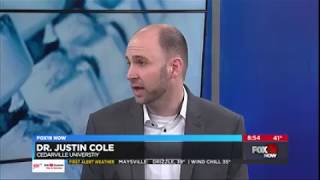 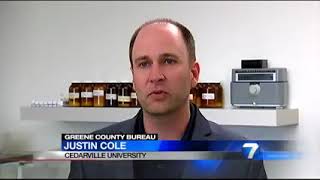 Dr. Cole received his Doctor of Pharmacy degree from the Raabe College of Pharmacy in Ada, Ohio. Prior to joining the faculty of the Cedarville University School of Pharmacy, Dr. Cole served as Pharmacy Clinical Coordinator at Nationwide Children’s Hospital in Columbus, Ohio, where he was responsible for oversight and strategic development of clinical and investigational drug services within the health system. He has also served as Pharmacy Educator and provided clinical pharmacy services for Pediatric Neurosciences and the Comprehensive Epilepsy Clinic, among other pediatric patient populations. Dr. Cole was instrumental in developing the pharmacy department's drug information platform, expanding pediatric clinical pharmacy services, and enhancing clinical decision support with the electronic heath record at Nationwide Children's Hospital.

Dr. Cole has been a preceptor for introductory and advanced pharmacy practice students as well as numerous pharmacy residents, and was selected as Residency Preceptor of the Year at Nationwide Children's Hospital in 2012 and as Preceptor of Distinction for Cedarville University in 2016. He has served as a presenter at a number of state and national meetings and lecturer at the Ohio Northern University Raabe College of Pharmacy and the Ohio University Heritage College of Osteopathic Medicine. Dr. Cole is also active in free medical clinics in Columbus, Ohio, serving as Pharmacy Lead for Grace Clinics of Ohio's Hardin Clinic.

Pharmacy Residency Preceptor of the Year

Employee of the Month

Ohio pushing forward in the fight against big drug companies

"For acute injuries or pain, Tylenol or ibuprofen and over the counter medications can be helpful or non-drug therapies as well,” said Cedarville University Interim Pharmacy Chair, Dr, Justin Cole.

Alternatives to opioids in appropriate cases is just one of the ways doctors and pharmacists have worked to curb addiction. Along with working with the state to set limits on prescriptions and providing more education on pain relief.

As director, Cole will work to attract innovators and funding for pilot projects that address issues such as medication non-adherence, rising drug and healthcare costs, appropriate integration of technology, and new drug discovery. The center will collaborate with the Ohio Pharmacists Association, among others, to develop creative solutions to healthcare issues.

The impact of body habitus on fosphenytoin pharmacokinetics is poorly understood in pediatric patients. This retrospective, single-center review examined differences in fosphenytoin volume of distribution (VD) between children with normal and obese body habitus. From 2013 to 2015, patients 2 to 18 years of age who received a loading dose of fosphenytoin were identified.

With an estimated prevalence of 1 in 68 American children, autism spectrum disorder (ASD) has become a common condition. Quality of life in ASD is often impacted by maladaptive behaviors such as irritability, aggression, self-injury, inattention, hyperactivity, and anxiety.

An audit of AVS documents was conducted before the implementation period (September 3 to October 23, 2013) to identify medication errors. As part of the audit, a pharmacist review of the discharge medication list was completed to determine the number and types of errors that occurred. A student–driven discharge service with AVS review was developed in collaboration with nursing and medical residents.

The increased adoption of clinical whole exome sequencing (WES) has improved the diagnostic yield for patients with complex genetic conditions. However, the informatics practice for handling information contained in whole exome reports is still in its infancy, as evidenced by the lack of a common vocabulary within clinical sequencing reports generated across genetic laboratories. Genetic testing results are mostly transmitted using portable document format, which can make secondary analysis and data extraction challenging.

Intranasal (IN) midazolam and per rectum (PR) diazepam abort seizures in the outpatient setting. IN midazolam is easier to use, has fewer side effects, and is more cost-effective than PR diazepam. The aim of this study is to determine if outpatient IN midazolam impacts emergency department (ED) utilization and health care costs compared with PR diazepam by utilizing a claims database. We retrospectively reviewed 5 years of data for 929 patients extracted from a claims database of an accountable care organization, Partners for Kids, whose population covers central and southeastern Ohio.