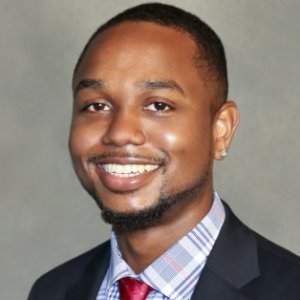 Epidemiologist in the Department of Population Health Sciences | Augusta University 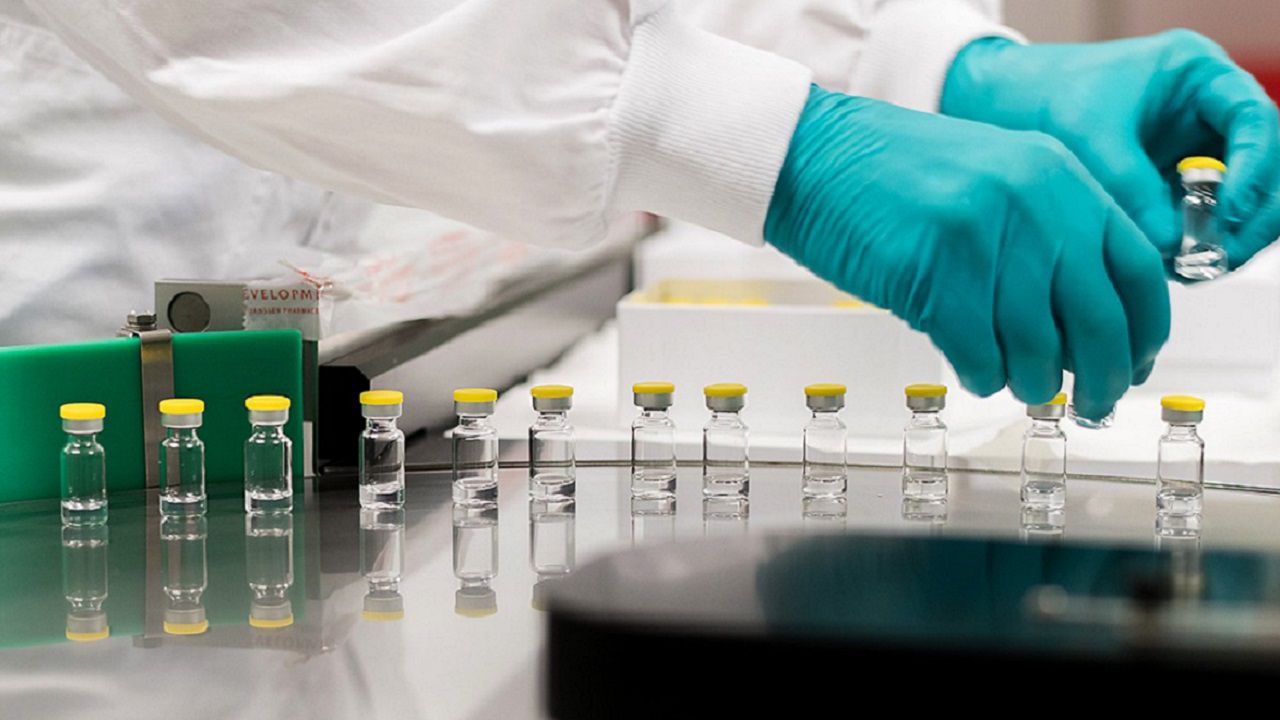 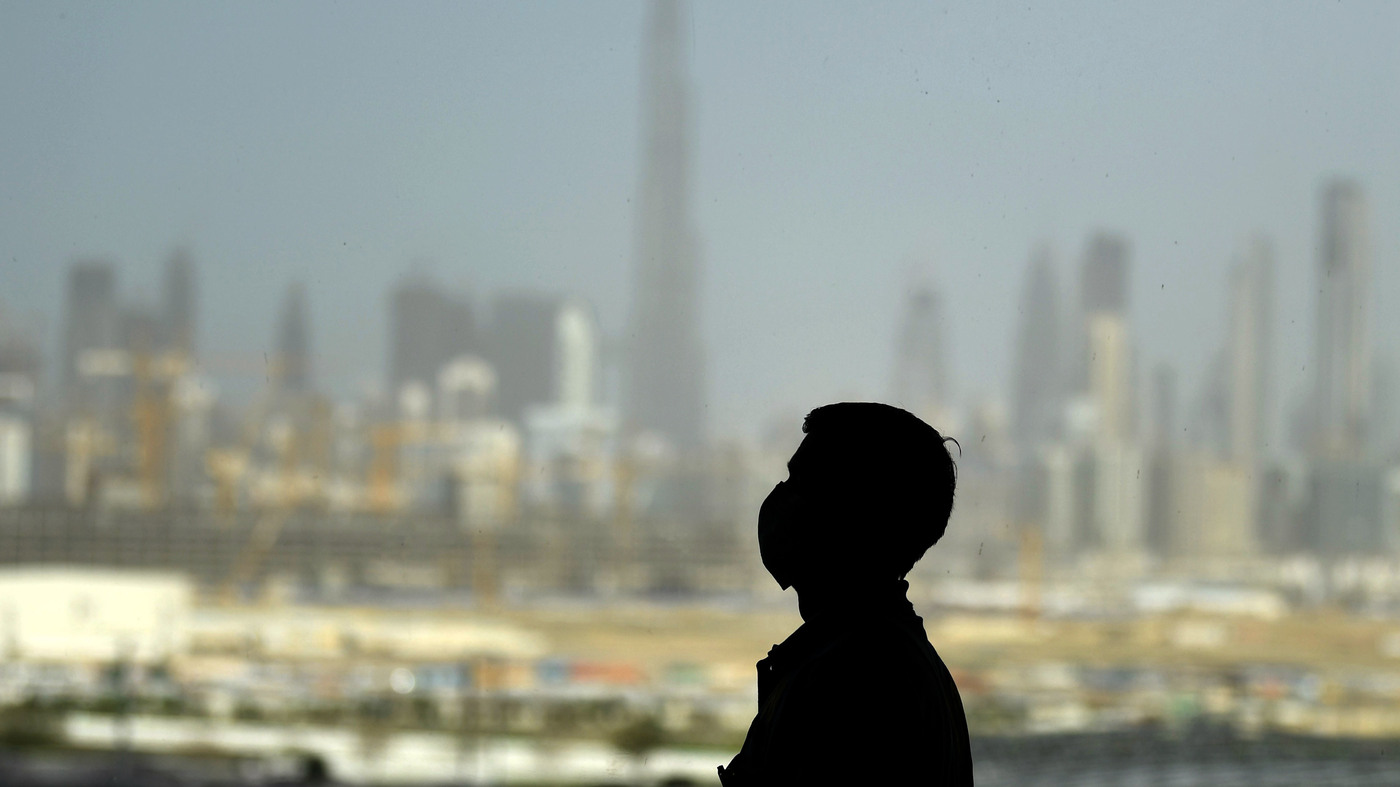 Where you live could impact your colon cancer risk

The death of actor Chadwick Boseman put a spotlight colon cancer and the fact that it is a disease that does not discriminate. In fact, hot spots are showing up across the country, and younger more younger adults are being diagnosed. Dr. Justin Moore, an epidemiologist at the Medical College of Georgia is on hand to talk about the signs and symptoms of colon cancer, and what you can do to lead a healthy life for yourself and your loved ones.

With more people getting tested, of course, we're going to see those numbers go up. But experts say increased testing isn’t the only factor in the rise of COVID-19 cases.

Medical College of Georgia researching who is vaccine hesitant

A week before the Food and Drug Administration (FDA) granted emergency use authorization to Pfizer-BioNTech’s COVID-19 vaccine, researchers at the Medical College of Georgia (MCG) began surveying CSRA residents

Aware of the devastating and disproportionate impact COVID-19 is having on the Black community, the local chapter of a prominent Black men’s group is helping with resources like masks and hand sanitizer, where to seek financial relief and also the opportunity to join an innovative study for those at higher risk that will offer them free testing.

Groundbreaking research 20 years in the making. A local epidemiologist and doctor finds cancer hotspots here in the CSRA and beyond across the state of Georgia. These hotspots specifically look at some of the deadliest cancers: breast, colon, prostate, and lung cancer. The ITEAM exposes what local counties have the greatest risk of deadly cancers and what you can do about it. Dr. Justin Xavier Moore combed through two decades worth of data on cancer deaths in every single county in Georgia, all 159 of them, and even he was surprised by what he found. “I didn’t know it was going to be that many clusters within like the CSRA.”

New studies say the wear and tear on the body, and lifelong stress can increase your risk of dying from cancer. Your body releases hormones during stressful times. Once the stress is gone, the levels should go down. But a study found this is not the case for everyone. Stress is one of the leading causes of death in the United States. A study from doctors at the Medical College of Georgia shows a direct connection between death and dying from cancer. Dr. Justin x. Moore says in some cases, race can play a role as well.

New research from the Medical College of Georgia shows the wear and tear on the body, from chronic and lifelong stress, can lead to an increased risk of dying from cancer. The study looked at the cumulative effects of stress over time. Dr. Justin Xavier Moore, epidemiologist at the Medical College of Georgia and Georgia Cancer Center, led the study. He breaks down more details with Jennie

The epidemiology of firework-related injuries in the United States:

Black-white racial disparities in sepsis: a prospective analysis of the Reasons for Geographic And Racial Differences in Stroke

Georgia counties with the highest mortality rates from four common cancers tended to be more rural, have higher poverty rates, have a higher percentage of Black residents and/or older individuals, according to researchers at the state's public medical school and Georgia Cancer Center. Georgia's hotspots for death from breast, prostate, colorectal and lung cancer over a 20-year period from 1999 to 2019 were concentrated in the eastern Piedmont to the southern-most Coastal Plain regions, as well as the southwestern rural and northern-most rural areas, says Dr. Justin Xavier Moore, epidemiologist at the Medical College of Georgia and Georgia Cancer Center.

Understanding geographic and racial/ethnic disparities in mortality from four major cancers in the state of Georgia: a spatial epidemiologic analysis, 1999–2019

We examined geographic and racial variation in cancer mortality within the state of Georgia, and investigated the correlation between the observed spatial differences and county-level characteristics. We analyzed county-level cancer mortality data collected by the Centers for Disease Control and Prevention on breast, colorectal, lung, and prostate cancer mortality among adults (aged ≥ 18 years) in 159 Georgia counties from years 1999 through 2019.