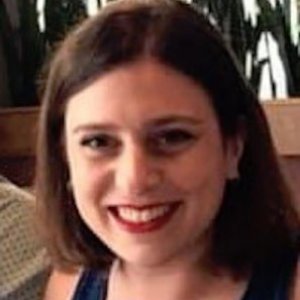 
Kalliopi Kefalas is an expert in Modern Greek studies with an emphasis on Greece and the Modern World. 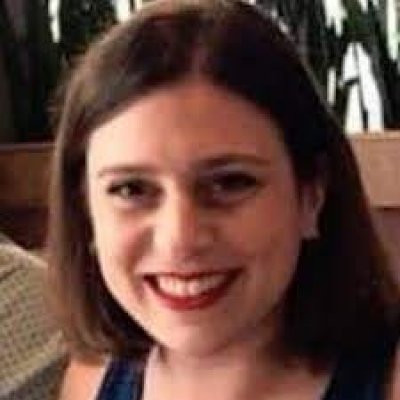 Kalliopi Kefalas is an expert in modern Greek studies with an emphasis on Greece and the Modern World. She is a Lecturer at Loyola Marymount University.

Modern Greece and the Balkans

Greece and the Modern World: From Revolution to Refugee Crisis

Greece and the Modern World: Greece, Refugees, and the Formation of Modern Europe

“Setting the wolf to protect the sheep”? The Criminal Justice System in Late Ottoman Crete

2020 This dissertation traces modernization processes in Crete through a case study of Ottoman imperial criminal justice reform. I argue that mid-nineteenth century Ottoman legal reforms, which were in part inspired by legal reform happening in Western Europe, were the main foundation by which Crete as a protectorate of Great Britain, France, Italy, and Russia was able to build a strong gendarmerie and court system when it became autonomous in 1898.

Conflict Between Defendants and Victims and State Intervention