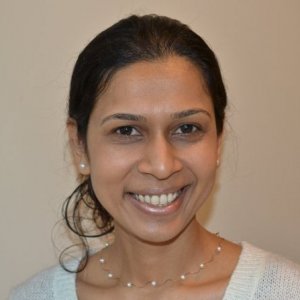 
Kara Santokie, PhD, does policy analysis and works to increase civic engagement among women in Toronto. 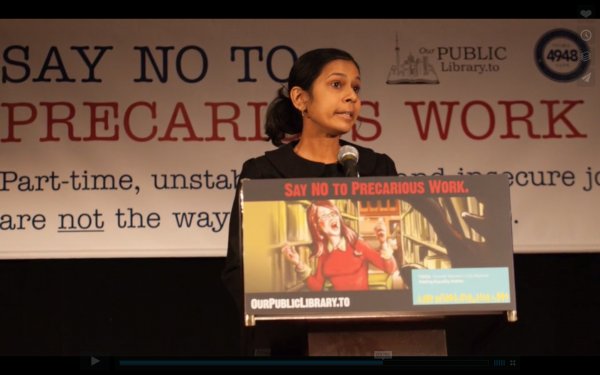 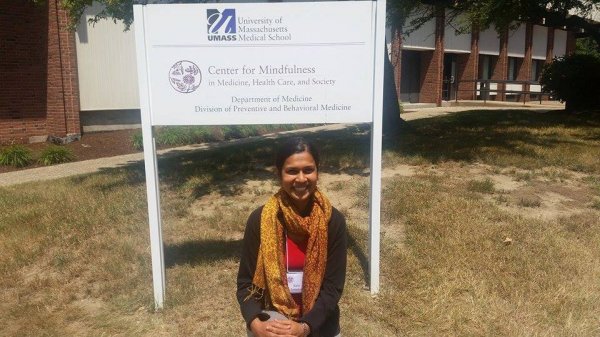 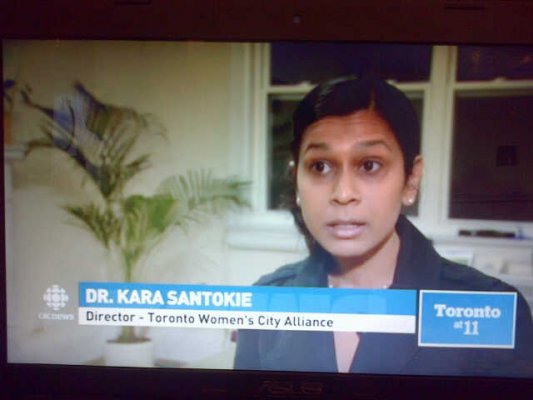 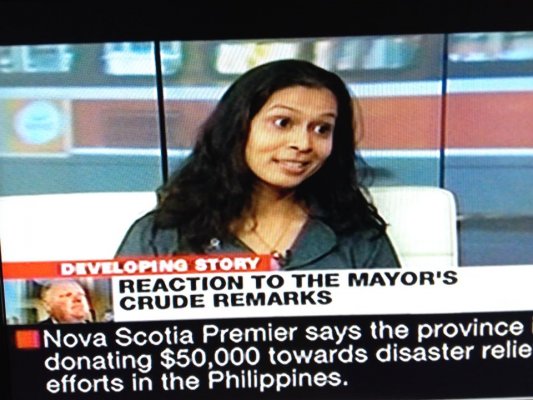 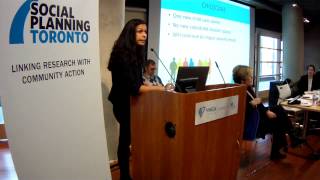 Kara has worked as a research analyst, program coordinator, consultant, professor of Political Science and music teacher. She has also worked in the field of international development in several countries for a number of years. As the Director of Toronto Women's City Alliance, she does policy analysis and works to increase civic engagement among women in Toronto.

Kara is a regular contributor to newspapers such as the Toronto Star and news outlets such as the CBC, CTV News and CP24.

Kara is also currently pursuing a teaching certification on mindfulness-based stress reduction at the Centre for Mindfulness, University of Massachusetts Medical School in the USA.

2007 Awarded by the Government of Ontario to an Ontario Graduate Scholarship recipient in the Faculty of Arts and Science.

In whom can we place our trust? The government? Other political parties? Certainly not each other, apparently. Keep an eye on your neighbour, we’re being urged during this election campaign; report them if something seems awry. Not scared enough yet? ISIS is coming! And on top of that, there just might be a homegrown plot brewing in your local Tim Hortons, so call it out. Take that with your double-double, you terrorist. This is Canada, and we don’t tolerate that sort of thing.

With a federal election on the horizon, we’re now getting a peak at some of the goodies upcoming in the budget. Higher TFSA limits? Income-splitting for families? The prospect of a balanced budget law? “Yes, please!” we may be tempted to say.

The great divide in Toronto housing

Considering the February weather that Torontonians have just endured, the overheated housing market defies all logic. It feels a bit like saying that the average house price in Whitehorse just crossed $1 million.

A thesis submitted in conformity with the requirements for the degree of Ph. D. Graduate Department of Political Science

2012 Current approaches to sex trafficking appear to be neither very successful in stopping sex trafficking nor, more importantly, very effective in helping those women for whom it is intended. Rather, the overwhelming focus on the issue of prostitution obscures the more ...