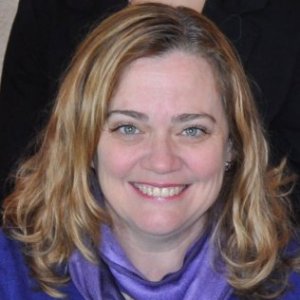 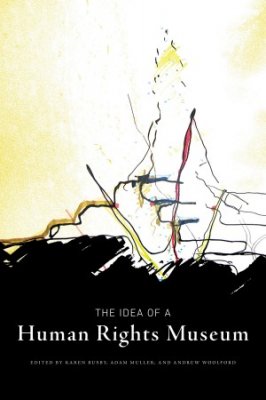 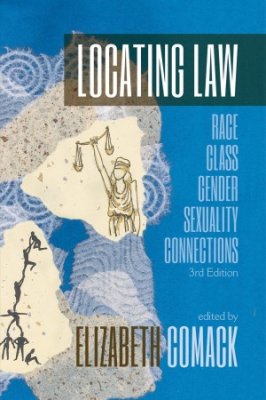 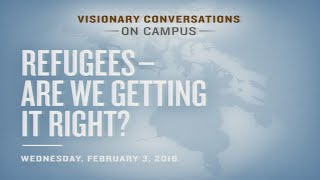 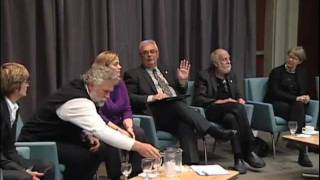 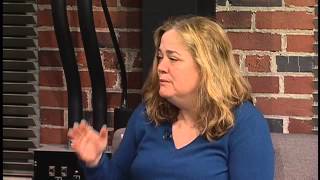 Karen Busby has been with the Faculty of Law at the University of Manitoba since 1988. Recipient of the University of Manitoba’s highest teaching award in 2015 (the Saunderson Award for Teaching Excellence), she teaches Constitutional Law, Gender and the Law, Human Rights and Administrative Law. She does about 40 media interviews a year on topics related to law and sex (gendered violence, sexuality, sexual orientation, assisted human reproduction, sex work, sexual expression), religious rights, and Aboriginal Rights. Her current research projects include: consent and BDSM; influences on young Muslim women; health care providers obligations to report suspected child abuse; a comparison of sex work laws in Canada and India; and the human right to water, especially in First Nations communities.

Laws and policies governing inter-personal and group-based sexual violence, misconduct and harassment at many universities and colleges across Canada not only prevent participants from seeing whether justice is done, they also prohibit open inquiry and impede learning. Disturbingly, the trend is toward even less disclosure about findings and outcomes.

TWO important Winnipeg agencies may be at odds over how to approach the harm of sex work. The Winnipeg Regional Health Authority issued a position statement last week calling for decriminalization of sex work between consenting adults as a necessary step to promote the health and human rights of sex workers. This statement echoes the position taken by major public health organizations, including the World Health Organization and the Canadian Public Health Association. The Winnipeg Police Service, meanwhile, noted in its quarterly report to the Winnipeg Police Board this week the number of people involved in street solicitation has dropped significantly in recent years. But the report goes on to state the Internet has expanded the size of the sex industry and created a whole new class of workers involved through indoor work: those who initiate sexual-service transactions online. The report implies more police resources are needed to keep up with the more technologically savvy sex industry.

It's not that Canadian sexual assault laws are lacking, said one law professor, noting that on paper, they are among the best in the world. "There are two problems with Canadian sexual assault law -- one is proof beyond a reasonable doubt and that's not going to change," said University of Manitoba law professor Karen Busby. "The other problem is continuing reluctance of some judges to resist the law reform efforts made in the 90s."

It's been a long time since travelling by air was a glamorous way to go. We're pretty well become used to removing the shoes at security check ins... and the ever-shrinking seat sizes in Economy. But now some women, especially on flights to and from Israel, are encountering what they say is an unacceptable aviation irritation. They're being asked to switch seats by some ultra-Orthodox Jewish men who refuse to sit next to a woman who are not their wives.

Prejudice in the court

What explains Quebec Judge Eliana Marengo's decision last week to refuse to hear Rania El-Alloul's case on the ground that the headscarf worn by this Muslim woman was not "suitable" attire in a courtroom? El-Alloul was trying to get her car back after her son was stopped driving it when his licence was suspended. Marengo's decision cannot be justified on the ground that courts are purely secular institutions that must eschew all religious symbolism.

Greg and Elaine Smith of Maple Ridge, B.C., are facing mounting medical bills and a complicated bureaucratic system after their their twins were born prematurely by surrogate in Mexico. University of Manitoba law professor Karen Busby says international surrogacy is a complicated process, and one she doesn't recommend.

A University of Manitoba professor says she fears the Canadian Museum for Human Rights may be watering down the government's role as a rights violator and exaggerating its status as a champion of human rights. Law professor Karen Busby points to a number of changes in the wording of museum planning documents between 2012 and 2013. She outlines her research in a chapter of a book to be published early next year.

Keeping up with international treaties

Unless you are a keen observer of international human rights, you probably don’t know that earlier this month a United Nations expert committee issued its periodic review on Canada’s compliance with the International Covenant on Economic, Social and Cultural Rights. By acceding to this and other treaties, our governments accept the obligation to implement the provisions of the treaties and to report every five years on their progress. But, in reality, treaties are unlikely to be implemented without an informed and engaged bar.

Sex Work Laws in India and Canada: A Comparative Analysis

The Right to Clean Water in First Nations: The Most Precious Gift

2015 The way state governments, worldwide, count or do not count Indigenous peoples has contributed to inconsistent reporting of Indigenous health statistics. To address unreliable reporting in Canada, we reviewed laws on Indian status and the development of a national Indian Registration System (IRS) to track Indian status and eligibility. With this information as a guide, we linked the IRS to the Manitoba provincial health registry systems and were able to identify individuals with Indian status for health reporting. To improve reporting, we identified individuals often missed in this type of linkage. For instance, we identified children and adult children who were eligible for Indian status but not yet registered. Equally as important, we identified individuals not eligible for Indian status but have Indian heritage and/or represent potential individual Indian status eligibility cases before the courts to right a historic form of identity sex discrimination that has made them invisible in Canadian society and health reporting. A familial kinship approach was used to identify Indian children and adult children typically missed when a strict legal entitlement criteria is used for data linkage. Our reflective socio-legal data linkage approach expanded the number of Indian peoples for health reporting purposes and demonstrated a feasible, inclusive way to report on the health of Indians in Canada.

The human rights to water and sanitation in courts worldwide: a selection of national, regional, and international case law

Of Surrogate Mother Born: Parentage Determinations in Canada and Elsewhere

2013 This article examines statutory regimes and judicial decisions in Canada on parentage and citizenship for children born to surrogate mothers and compares these laws with those of other countries, especially Britain and Australia. Provincial parentage laws (with the notable exception of Québec) and federal law and policy on citizenship favour an expedited process requiring minimal, if any, judicial or administrative oversight on issues related to exploitation such as free and informed consent or financial arrangements. In contrast, British and Australian processes are more inquisitive, expensive, inflexible, and time consuming. Complicated post-birth parentage and citizenship laws do little to protect women against exploitation because, after the birth, surrogate mothers are almost never reluctant to hand over children to intended parents. As long as a genetic link is established between an intended parent and the child, concerns about child trafficking should also be assuaged. Once a child is born, and absent the rare case where disputes arise between the surrogate mother and the intended parents or where there is no genetic link between the child and an intended parent, it will almost always be in that child’s best interests to establish the child’s parentage and citizenship quickly and with certainty.

Canadian Journal of Women and the Law/Revue Femmes et droit