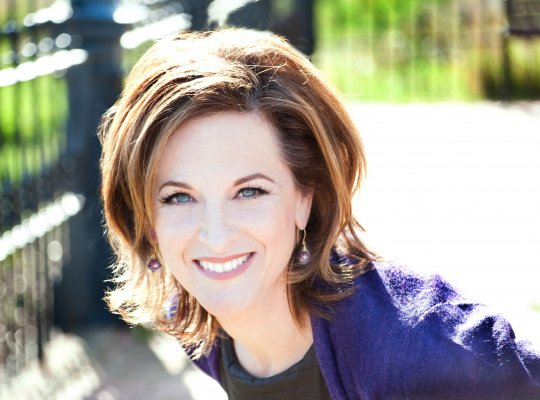 In 1986, Karen Leland co-founded Sterling Consulting and Marketing Group, Inc., and shortly thereafter made history by being chosen over more than a dozen European competitors to become the first American consulting company to win a major contract for communication training within the British government.

Over the past twenty-five years, Karen has worked throughout the United States, Europe, Asia and South America with a diverse list of Fortune 500 companies. Her clients have included Apple, AT&T, Bank of America, IBM, Avis Rent A Car, Johnson & Johnson, Sprint and Xerox.

Karen is the best-selling author of six books, which have sold over 450,000 copies. In addition to distribution within the U.S., the books have been translated into ten other languages. She has been featured in dozens of magazines and newspapers including Fortune, Inc., The New York Times, Newsweek, Woman’s Day, Fitness Magazine and Time.

An expert in modern marketing, branding and both corporate and business reinvention, Karen is a go-to on-air expert for radio and television including The Today Show, Good Morning America, CNN, Bloomberg, Oprah, the Ron Owens Show, Michael Jackson Talk Radio and others. She has worked as a freelance reporter for Comcast and allbusiness.com, writing segments as well as doing on-camera work.

Karen has written for a variety of publications including Woman’s Day, Self, Entrepreneur, Hemispheres, Spirituality & Health, Fodors, the San Francisco Chronicle, the Dallas Morning News and the Christian Science Monitor, among others. She is a featured contributor for The Huffington Post Living and Small Business sections and PsychologyToday.com.

In addition to her work in the business world, Ms. Leland has a lifelong commitment to the arts. Karen has worked as an actress with experience doing industrial films and voiceovers as well as performances on stages thought the Bay Area and Los Angeles. She is also an exhibiting mixed media artist whose work has been shown in the the Museum of Fine Arts in Boston and the Triton Museum Of Art in Santa Clara, as well as other venues.