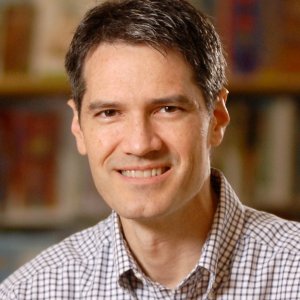 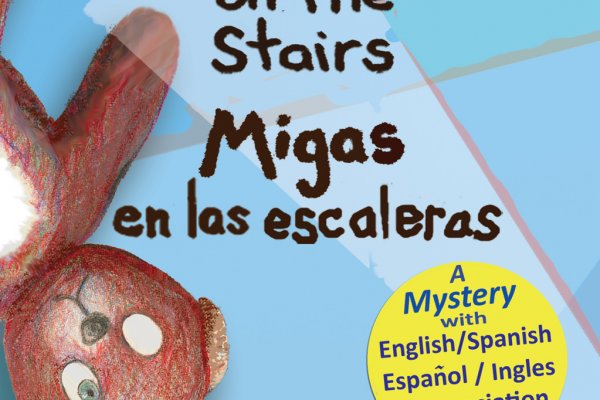 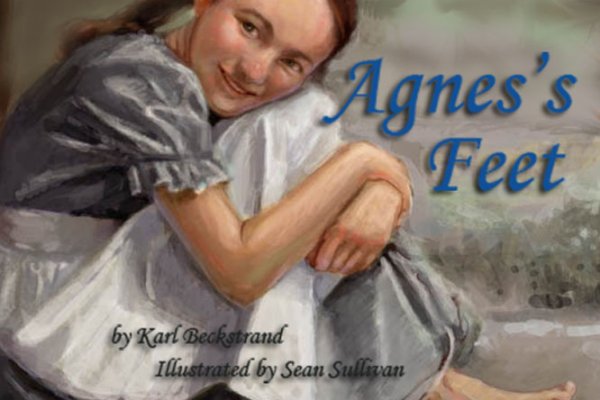 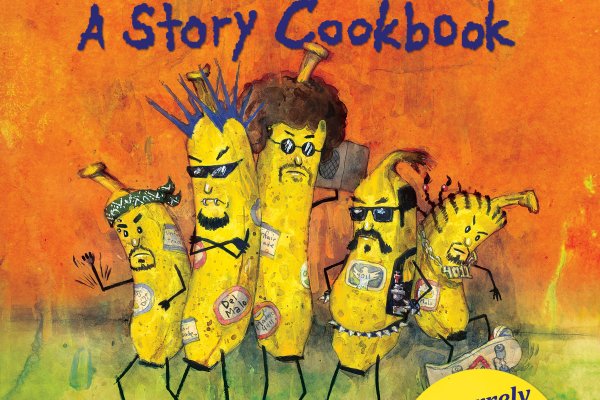 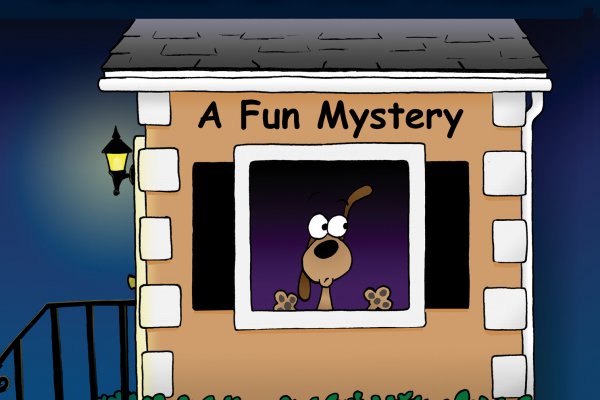 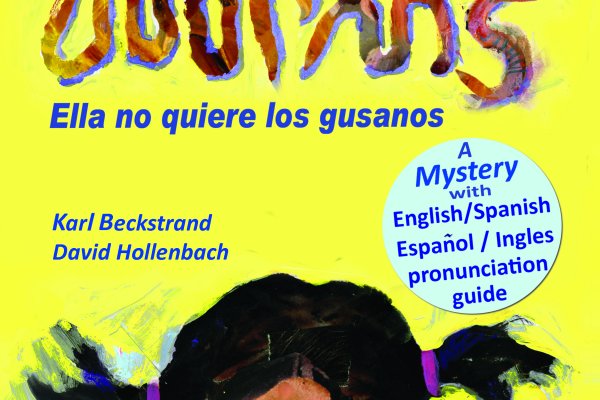 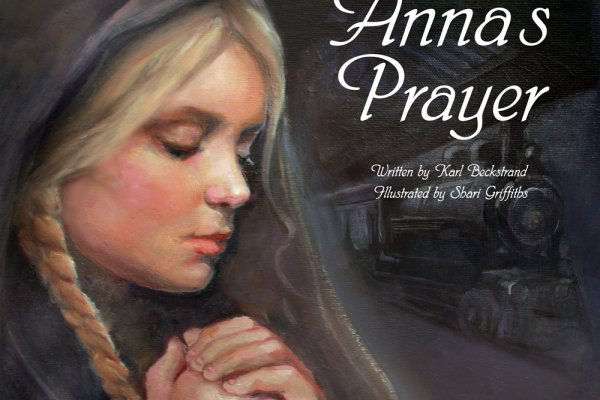 Karl Beckstrand is a five-time published author with 21 titles on Amazon.com. Raised in San Jose, California, USA, he received a BA in journalism from BYU and an MA in international relations from APU. Since 2004 he has run his own publishing and marketing company—producing captivating stories, ads, and scripts. An engaging presenter and consultant, Beckstrand has experience in high tech, TV/radio broadcasting, film, and public policy. He has lived abroad, been a Spanish/English interpreter, and he enjoys volleyball and kayaking (usually not at the same time). Beckstrand's activity books, Spanish & bilingual books, ebook mysteries, and nonfiction stories feature minority characters and have been lauded by national reviews such as the Horn Book blog review, Midwest Book Review, and ForeWord Reviews (see Premiobooks.com/press). His work has appeared in: Border's Books, Barnes & Noble, Costco, Deseret Book, Children's Miracle Network, The Congressional Record of the U.S. House of Representatives, BioPhotonics Magazine, Papercrafts Magazine, Nook, ibooks, Kindle and various broadcasts.

"Karl has an incredible way of using his gifts and skills to connect...Karl easily reaches audiences and keeps them! Karl is also a fantastic resource, networked to many media outlets, publishing contacts, speakers and authors. Karl is personable and honest -- two assets sought after highly in today's business world!"

Creating, publishing and sharing your stories for broadest impact