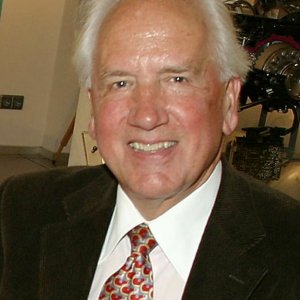 
Draws compelling and fascinating lessons from a lifetime in the world car industry. 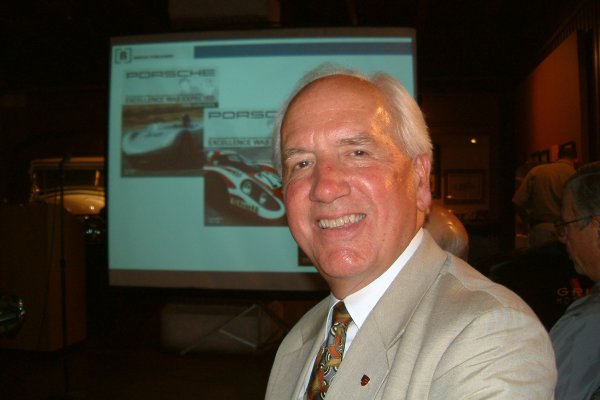 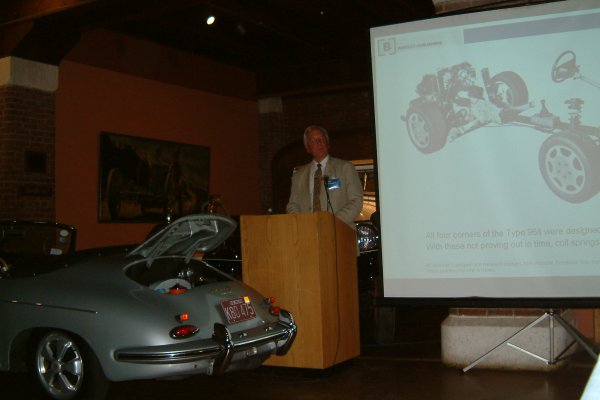 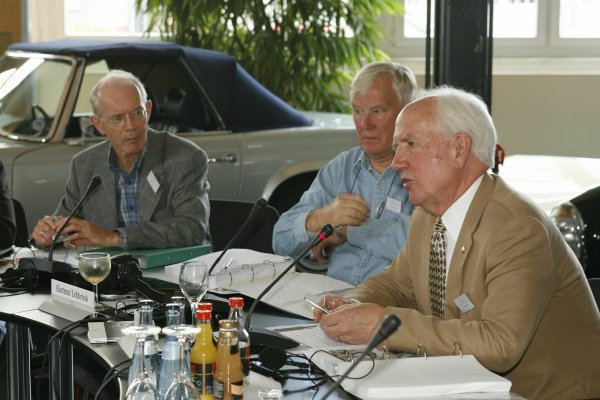 Karl Ludvigsen has been so active in so many aspects of the world of cars that a leading German newspaper dubbed him "The Man with Two Lifetimes". He is a fluent and fascinating speaker on a wide range of topics who is often asked to keynote major events, chair conferences and address executives and enthusiasts. Karl is called upon often to comment on business trends by publications and broadcasters who appreciate his independent perspective.

Enthusiasts probably know Ludvigsen best as an author of books and articles on cars. At the precocious age of 22 he was the technical editor of Sports Cars Illustrated and three years later he was its editor, transforming it into Car and Driver. He is the author of more than four dozen books on cars. His histories of the Corvette, Porsche and the racing cars of Mercedes-Benz are considered the standard works on those subjects. Ludvigsen's acclaimed series on racing drivers now includes such immortals as Alberto Ascari, Dan Gurney, Sir Stirling Moss, Sir Jackie Stewart, Emerson Fittipaldi, Bruce McLaren and the great Juan Manuel Fangio.

Professional Life in the World of Cars

Too numerous to list. Ask for details.  Europe and America

Battle for the Beetle

When World War II ended the Volkswagen factory, by far Europe's largest, was open for exploitation. Ludvigsen tells the fascinating story of the many parties who wanted to seize it, including Austrialians, the French, the Czechs, the Russians and the Ford Motor Company. As well he introduces the British who wanted to destroy it -- as a threat to their export trade -- and those who wanted to save it. He overturns many established legends in a richly illustrated talk.