An expert in the Holocaust, Karrin Hanshew examines persecution and genocide in Europe, perpetrators, victims, bystanders, and resistors. 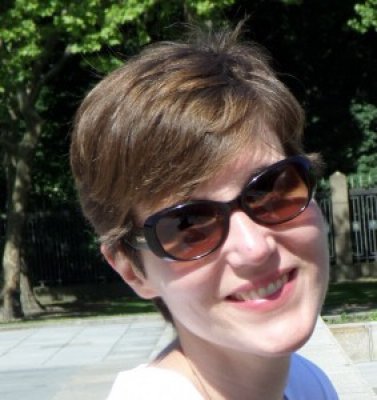 Though trained in the broader field of modern European history (with an emphasis on modern Germany), Karrin Hanshew's research is on political violence, social movements, the politics of resistance, and transnational alliances reflect a particular commitment to the field of contemporary history.

Her first book, Terror and Democracy in West Germany (Cambridge University Press, 2012), uses the example of West Germany and, more specifically, the terrorist attacks of the 1970s, to investigate the problem of how a democracy can successfully defend itself and still remain democratic in the process.

Her current project brings together a number of different research strands — tourism; food; migration; international diplomacy; politics of the right, left, and center — to reveal Italy’s particular importance for Germany’s moral and psychological re-founding as well as its political and economic reconstruction after World War Two and Nazism.