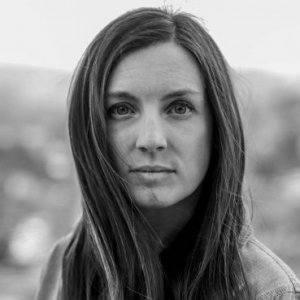 Professor Pickert was a staff writer at Time magazine from 2008 to 2015 and a freelance magazine writer and newspaper reporter before that. At Time, Professor Pickert covered federal health care reform and wrote about a diverse range of other topics, including abortion, national politics and trends in modern American life. She has also written about issues important to California, including state politics and water use. Before coming to LMU, Professor Pickert taught journalism at the Columbia University Graduate School of Journalism and the Annenberg School for Communication and Journalism at the University of Southern California. She received a B.A. in art history and political journalism from the State University of New York at Buffalo and an M.S. from the Columbia University Graduate School of Journalism. Professor Pickert is the author of Radical: The Science, Culture and History of Breast Cancer in America, published by Little, Brown in 2019.

A course in journalistic fundamentals and an introduction to reading, analyzing, and writing news across platforms.

A course that examines and teaches the deep-dive reporting and writing techniques of investigative journalism.